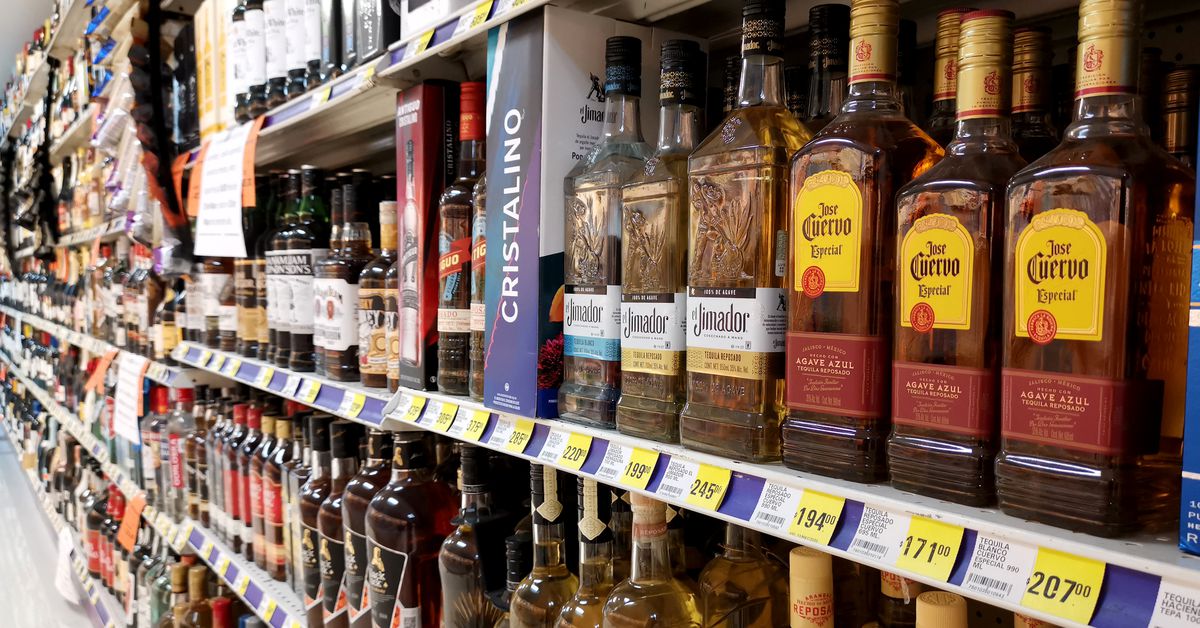 
Ask any small business owner in Chicago how things are going and you could get a ton of complaints.

The city makes them pay higher wages. The city asks them for all kinds of fees and licenses. The city increases taxes on the sale of cigarettes and alcohol.

A lot of this stuff is needed. Sorry, but it is.

A “sin tax” on cigarettes or alcohol, for example, is a better way to generate revenue for municipal services than another dreaded property tax increase. But the goal should always be not to make things more burdensome for local businesses than is absolutely necessary.

Which brings us to Mayor Lori Lightfoot’s proposal, which his administration dismissed somewhat on Thursday – calling it a “starting point” for discussions – to close alcohol sales after 10 p.m. in grocery and convenience stores. .

What is all this about?

The mayor’s proposal, if not amended, stands out as a sore thumb in an otherwise fairly business-friendly pandemic relief initiative, “Chi Biz Strong,” presented to city council on Wednesday.

The proposed curfew for alcohol sales, Lightfoot first said, is a direct response to concerns about “the quality of life issues that sometimes crop up around these businesses.” She pointed to loitering and “other illegal activities” outside and near liquor stores and convenience stores.

But is there any real evidence that this, in a substantial way, is a serious source of Chicago’s crime problems?

The city has many powerful means to crack down on establishments that invite or tolerate disorderly gatherings. City Hall can strip a store of its liquor license. Police can patrol an area more frequently and make arrests. Nothing puts a chill on things like a nearby police car.

Crack down on bad actors. But don’t punish the dozens or hundreds of small businesses that are just trying to make ends meet.

Lightfoot said his pandemic relief package of proposals was not only his administration’s “vision for the recovery of Chicago” but also “the vision of the employees and our employers.”

But we’re not sure how many employees or employers (or customers, for that matter) want to halt alcohol sales for two or three more hours a day. This can mean less money coming in, which means fewer jobs that can be supported. Retailers have told the Sun-Times it could bankrupt them.

Ald. James Cappleman (46th) wrote on Twitter this week that the 10pm curfew on alcohol sales was “supposed” to have been removed from the ordinance. And it will be, he said, before the measure is put to a vote.

We hope this is true.

Meetings and Events – May 28 | Mandan News