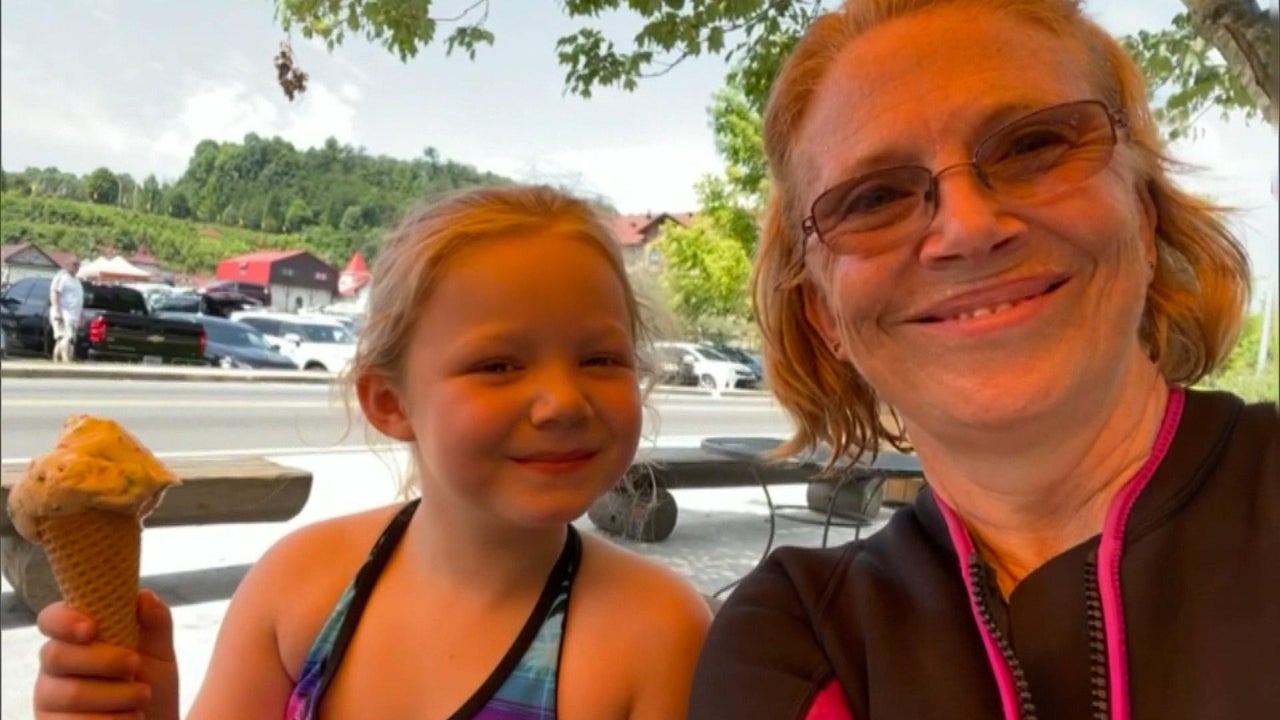 A woman and her granddaughter were kicked out of their hotel room in their pajamas after giving a bad review on Hotels.com.

It happened in Helen, Georgia, a small town in the mountains of Georgia, which turns into a popular Christmas village during the holiday season.

Dr Susan Leger says she checked into the Baymont Hotel with her 6-year-old granddaughter for what was supposed to be a three-night stay.

They were settling in for the night, when Leger says she received an email asking her to rate the hotel, which she booked through Hotels.com.

“I gave them a three out of five. And I think it’s very generous, ”said Léger.

In the review, Léger said the pool was not open, the toilet was not flushing, and the sink was leaking.

Within minutes, Leger says she received a call from the enraged hotel manager.

Leger says she thought it was a prank, until the police showed up and knocked on the door.

“He said, ‘Yes it’s the law, yes it’s ridiculous, but yes it’s in this person’s right to’ kick me out, ‘Leger said.

Leger says she got a refund, but no apologies from the hotel.

Hotels.com said it has temporarily removed the Baymont Hotel from its website, pending investigation.

“I didn’t know they could kick you out like that,” Leger said.

Inside Edition contacted The Baymont Inn and Suites, who declined to comment on the incident.

Gridiron takes a punt on the Irishman