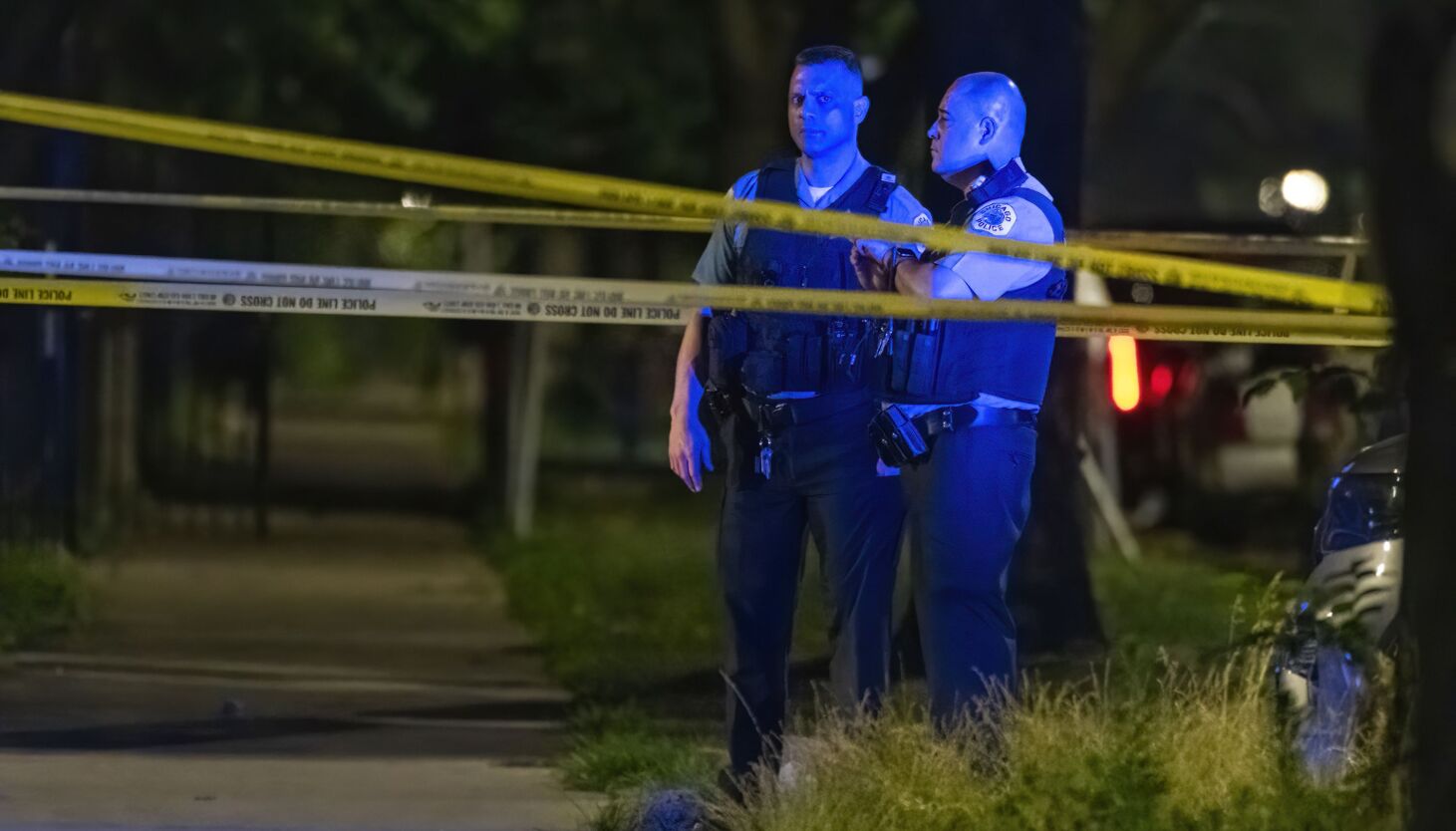 Woman injured on Red Line train among 11 shot and injured in Chicago to start weekend; 4 dead

Four people have been killed and seven others injured in shootings since Friday night across Chicago.

At least six other people have been shot since 5 p.m. Friday in Chicago.