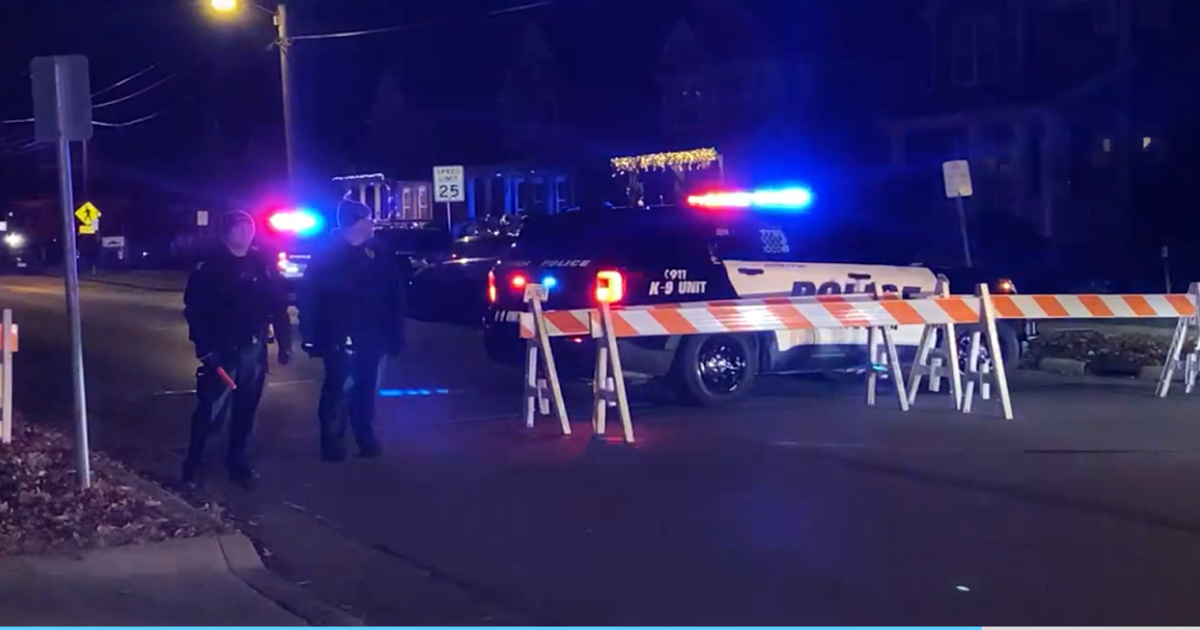 WAUKESHA, Wisconsin – The Waukesha Fire Department ordered the evacuation of three properties amid a threat of condominium collapse Thursday night.

Chief Steve Howard initially ordered the evacuation of the Horizon West condominium. The building, located at 315 N. West Ave., was evacuated due to deteriorating structural conditions.

HAPPENING NOW: in #Waukesha authorities are working to evacuate families from the Horizon West condominium. According to the Waukesha fire chief, the building is being evacuated due to deteriorating structural conditions and is in danger of collapsing. @ tmj4 pic.twitter.com/wDzH8Mavba

Firefighters said the building was in danger of imminent collapse due to compromised conditions of existing structural columns, according to an independent structural engineering report.

Due to the possible collapse, the properties located at 323 N. West Ave. and at 307 n. West Ave., are also evacuated.

The Horizon West Condominium building consists of 48 units and all families are currently being evacuated by police and firefighters who are going door to door, according to the Waukesha Fire Department.

“We understand the impact this is having on the families affected by this decision, but public safety is of the utmost importance,” the Waukesha Fire Department said in a statement.

A woman who has lived in the condo for six years shared her experience.

“I got a call from my boyfriend because we are living together and he said we have 15 minutes to go out,” said Alicia Halvensleben. “I was able to get our cat out and I don’t know if I have socks, but I’m pretty sure I have my Packers jersey. I don’t know if we’re going to be able to sorta get a deal back so that we let’s have as many as we can. “

Police sent the evacuees to a nearby Baymont hotel for Thursday night, as arranged by the Salvation Army.

More information on the evacuation is expected to come from authorities on Friday.

This is a developing story and will be updated as more information becomes available.
Report a typo or error // Submit a topical tip

Illinois property taxes are systematically broken and need to be fixed