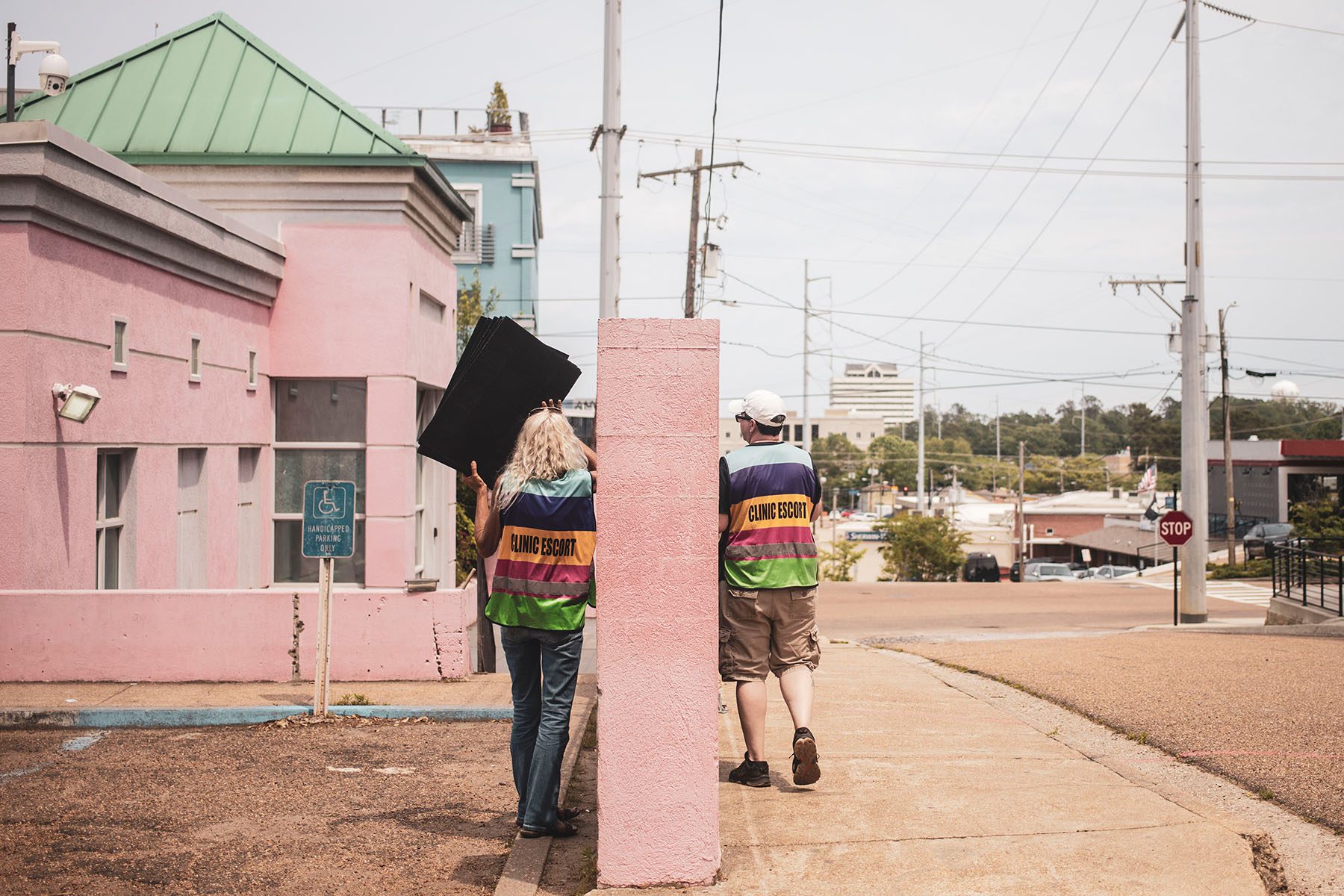 The abortion rate in the United States rose in 2020 for the first time in 30 years, according to a three-year survey conducted by the Guttmacher Institute, the leading think tank on reproductive health and policy.

The data, which comes from a survey that tracks 1,687 abortion providers and state health department data, suggests a significant shift in the number of people choosing to terminate their pregnancies. And it comes just as the Supreme Court looks set to overturn Roe v. Wade, the 1973 case that guaranteed the right to abortion. Overturning that decision would allow states to completely ban abortion if they so choose.

“This information coming out just as we wait to see if the Supreme Court of the United States strikes down abortion rights is a bit shocking in a way,” said Elizabeth Nash, who follows state politics. at the Guttmacher Institute and helped write the report. “We’re seeing that people need access to abortion care, and they need better access to abortion care, and now there’s the ability for states to ban abortion.”

Abortions are still much less frequent than 30 years ago. In 1981, when the US population was significantly smaller, about 1.6 million abortions were recorded, according to Guttmacher’s records. This represented a peak, and the number steadily declined. Since 2011, less than one million abortions have been performed each year.

It’s unclear what’s behind the 2020 increase. The onset of the COVID-19 pandemic might have discouraged people from giving birth, Nash said. Policies enacted by the Trump administration resulted in fewer clinics providing family planning services to low-income people, which could have led to more unwanted pregnancies and a greater need for abortions.

The researchers also pointed to changes in policies that might have made it easier for people to access abortion. Since 2017, 17 states and the District of Columbia have repealed laws that restricted abortion access. Oregon, Illinois, Rhode Island and Maine have all changed their state Medicaid programs so that they now cover the service. (Most state Medicaid plans don’t cover abortion, thanks to a law prohibiting the use of federal funds to pay for abortions.) Maine and Virginia have both passed laws allowing nurse practitioners and d other non-physician clinicians to also offer abortions. Local and state abortion funds — private organizations that help people pay for abortions — also got more financial support and were able to help more people pay for their abortions, Nash said.

“We’re seeing some trends that maybe lend themselves to these increased numbers of abortions,” she said. But still, “there is a lot to investigate why we are seeing these numbers increase.”

Guttmacher does this in-depth study every three years and collects less comprehensive data for other years. It’s too early to tell if that trend continued into 2021, or even this year, though Nash said she suspects the abortion rate increased until September 2021, when Texas began to enforce its six-week abortion ban. After that, she says, it’s harder to make predictions.

States like Texas, which had already passed heavy abortion restrictions, saw an increase in abortions from 2017 to 2020, suggesting that despite laws limiting access, more people sought the procedure .

If Roe is overturned, a number of states would have to completely ban abortion. Residents of these states will have to turn to other states if they wish to have an abortion and could overwhelm the abortion infrastructure in states like Colorado, Illinois and California, which are expected to become destinations for medical care. ‘abortion. But not everyone will be able to afford to travel hundreds of kilometers for the medical appointment.

“We are going to see a massive drop in the number of abortions because even if progressive states expand access to care and help people pay for abortions, not everyone will be able to get to those states,” he said. said Nash.