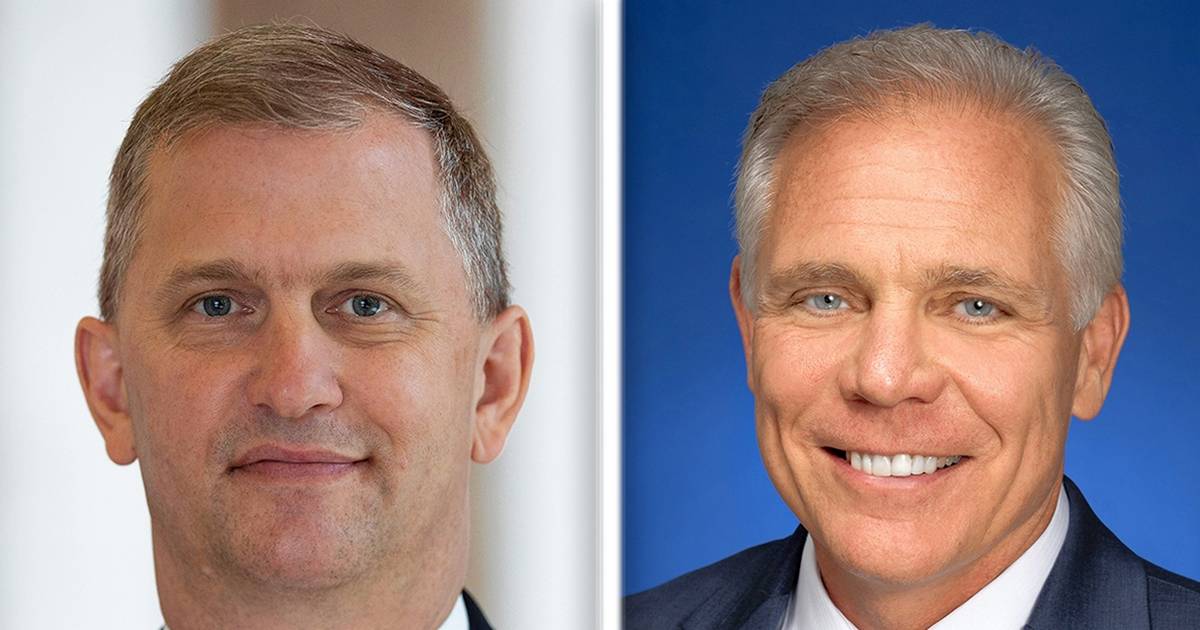 Fresh off a decisive victory in the Democratic primaries in Illinois’ 6th congressional district, U.S. Representative Sean Casten of Downers Grove ended June with a campaign war chest more than 10 times larger than the challenger’s. Republican Keith Pekau, according to the records.

Casten, who soundly beat fellow American Marie Newman and Chicagoan Charles Hughes to become the 6th Democratic nominee, started the third quarter of the year on July 1 with $574,339 in his campaign coffers.

Pekau, the mayor of Orland Park, had saved $53,387 after his six-party battle for the GOP nomination.

Casten led all 6th District candidates in fundraising — and spending — throughout the election cycle.

Congressional campaigns must file financial reports with the Federal Election Commission once they have raised or spent at least $5,000.

The latest reports, detailing fundraising and spending between June 9 and June 30, were due late last week. Reports can be viewed at fec.gov.

The Casten for Congress committee started the last filing period with nearly $886,308 saved, and it then raised about $255,368. His total income for the second quarter was approximately $747,946.

Casten is a member of the House Financial Services Committee and has received at least $20,000 from companies in the insurance, investment and banking industries, including:

• The American Bankers Association, which donated $2,500.

“People across the district are lining up behind Sean to support him as he works to pass substantive gun reform, protect women’s reproductive freedom and reduce costs for families” , Vurpillat said.

The Casten team spent nearly $567,337 during the period — and $747,946 for the entire quarter — on television and online advertising, surveys, staff salaries and other expenses. He ended June with about $75,694 in debt to the candidate, money carried over from previous quarters.

The Pekau for Congress committee started the last filing period with $56,407 saved, and it then raised nearly $62,621. His total income for the second quarter was approximately $168,809.

Almost all of the donations received by the Pekau committee during this last period came from private individuals. The only exception was $5,000 from the Republican National Congressional Committee.

Pekau has received no donations from corporate political action committees.

The Pekau team spent more than $65,640 during the period — and $285,513 for the entire quarter — on ads, campaign management, consultants and other expenses, records show. He ended June with about $70,387 in new debt to vendors and the contestant.

Asked about the fundraising disparity between the two candidates, Pekau didn’t seem concerned.

“If there’s one thing I’ve learned from being passed two to one or more in three elections, it’s that money isn’t everything,” he said in an email. -mail. “Voters don’t care how much money candidates spend. What they want are candidates who focus on the issues that matter most to them and who have a proven track record.”

Pekau said he was confident he would have the wherewithal to spread his message and win in November.

Redesigned before the election, the 6th District includes much of the western and southwestern suburbs of Cook and DuPage counties.