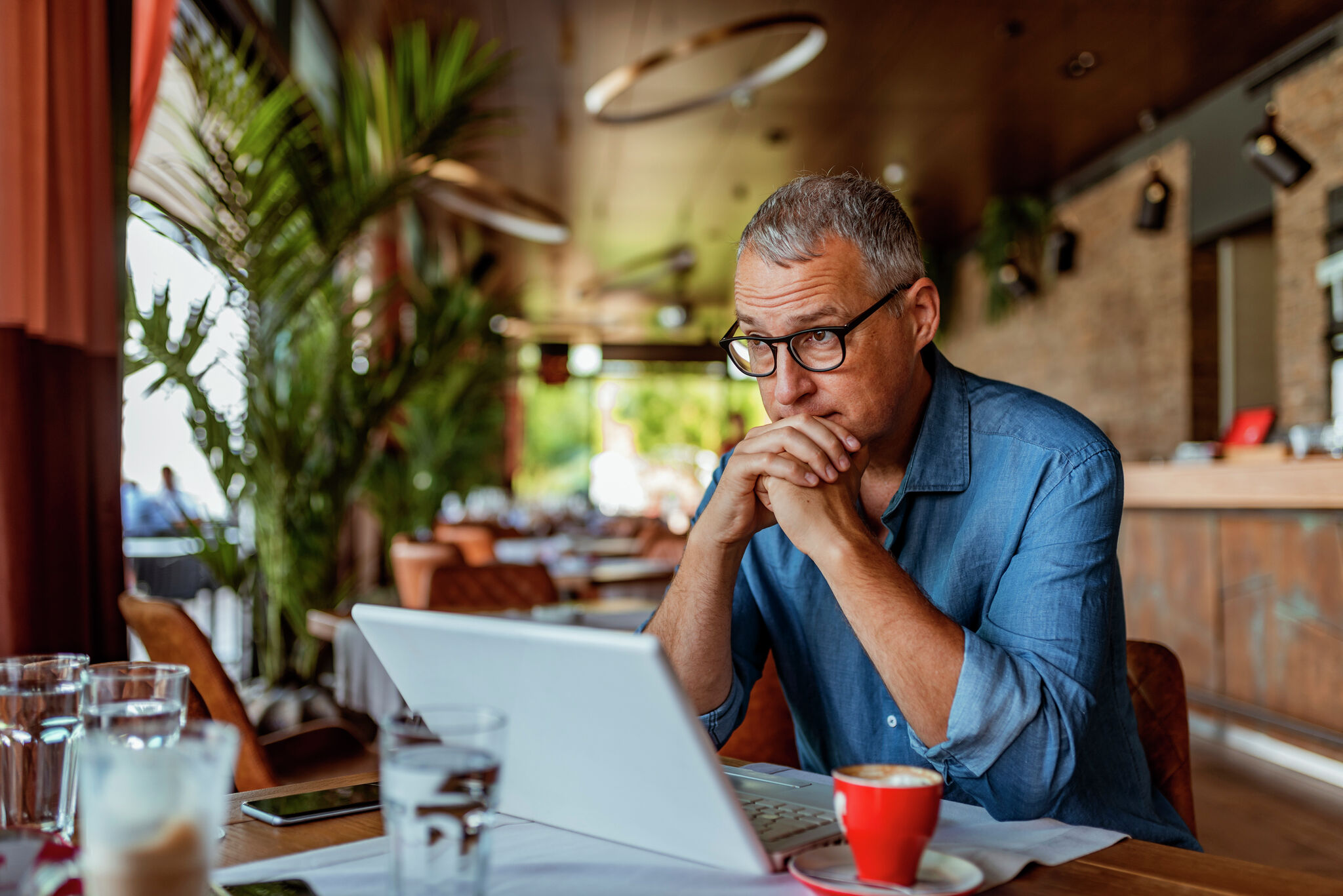 Although the Federal Reserve has raised interest rates by 0.75 percentage points so far this year, the US economy is showing signs of heading into a recession next year, in part due to the uncertainty related to the pandemic and Russia’s invasion of Ukraine.

Officials have signaled that further, more aggressive rate hikes from the Fed may be needed to cool the economy after high inflation, as former Federal Reserve Chairman Ben Bernanke said this week that US could be on the verge of “stagflation” or a slowing economy combined with high inflation. Experts from Wells Fargo and Goldman Sachs have also warned of a potential economic downturn. Wells Fargo has laid off thousands of employees in recent weeks.


New home construction slowed in April as demand for mortgages continues to fall, and rents hit a national record high in April, continuing trend months. Building permits, which lead to future construction, also fell in April, according to data from the Census Bureau and the Department of Housing and Urban Development.

Influential retailers like Walmart and Target saw their shares tumble on Tuesday, with Target executives attributing their 26% drop in shares after a 52% drop in quarterly profits to lower demand for big-ticket items like TVs, kitchen appliances and outdoor furniture.

Goldman Sachs lowered its forecast for U.S. economic growth in the second quarter to 2.5% due to higher prices and supply chain disruptions, which continue from a year ago. The economy unexpectedly contracted by 1.4% in the first three months of 2022.

There is a risk of recession in other markets, including Europe and China, which is impacting the US economy, while the strengthening US dollar due to rate hikes could mean fewer countries are willing to export as much. While jobless claims remain near historic lows, claims rose last week to 218,000, a four-month high.

Gas prices hit another all-time high earlier this week, with gas prices nationally averaging $4.59, with prices at $4.97 in Illinois and $4.14 in Missouri next to. In Michigan, gas prices currently average $4.58.

A University of Michigan consumer sentiment survey showed that Americans’ views on their current finances and future expectations have dropped dramatically over the past year. Clothing, car and furniture sales rose in April, however, with overall retail sales up 0.9% from March, according to Commerce Department data.

Treasury Secretary Janet Yellen warned on Wednesday that slow growth and inflation are having “stagflationary effects, namely lower output and spending and higher inflation everywhere in the world.” Yellen also said she does not expect a recession in the United States, although gas prices are expected to remain high in the near term.