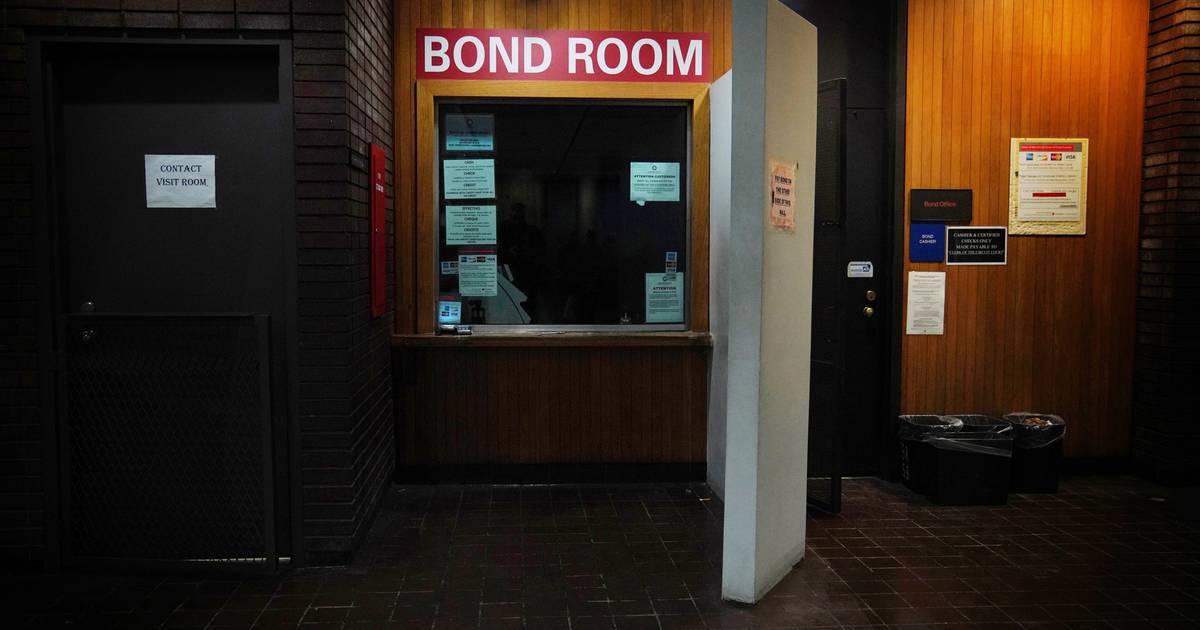 In recent weeks, Will County State’s Attorney James Glasgow has made doomsday predictions about the implementation of the Pretrial Fairness Act, a law that ends the use of monetary bonds by the ‘Illinois from January. Glasgow has insinuated that on January 1, the doors to Illinois prisons will open and our communities will be in danger. Not only are these statements false, but they also ignore one of the main purposes of the legislation: to improve community safety.

Today, the primary determining factor in whether a person is imprisoned or released before trial is not the facts of the case or even the safety of community members; it is the size of a person’s bank account. Under the current system, many people who are a danger to someone in the community can buy their way out of jail if they have the money; meanwhile, others who pose no danger to anyone are languishing in jail simply because they cannot afford bail. The Pre-Trial Fairness Act corrects this problem by ensuring that facts and not finances are the primary determining factor in who is imprisoned and who is released before trial.

By focusing on the risk an individual may pose to another person’s safety – not their financial means – the Pre-Trial Fairness Act ensures that the safety of our communities is the central factor in the a judge’s decision whether or not to release someone before trial.

Importantly, the law requires a stronger preliminary hearing when these decisions are made, ensuring judges spend more time reviewing each case. Prosecutors and judges should be held to a very high standard if they are to incarcerate a presumed innocent person before trial. Currently, bail decisions are made in minutes, which does not allow lawyers enough time to make submissions or judges the time to thoroughly assess each case.

These are just a few of the reasons I supported my colleagues in the Illinois Legislature and voted in favor of SAFE-T, the omnibus criminal justice bill that includes the fairness before trial. It’s also why these reforms are supported by many of our state’s leading organizations working to prevent domestic and sexual violence, groups that have also been instrumental in shaping the legislation, precisely to ensure that t prioritizes the safety of victims of crime.

To build safe communities, we need to be smart about crime, not just tough on those who have been accused of committing it. Public security policies must be data-driven; otherwise, we run the risk of needlessly incarcerating people awaiting trial and making our neighborhoods less safe. Currently, our state unnecessarily locks people up for months and sometimes years because they cannot afford one of our most fundamental rights: the presumption of innocence. By reducing pre-trial jail sentences, we can free up resources to invest in things that build safe communities such as schools, affordable housing, and employment programs.

Though critics act like we’re swimming in uncharted waters, Illinois isn’t alone in making this change: Our nation’s federal system and capital has operated without monetary obligations for decades. New Jersey virtually eliminated monetary bonds in 2017 and saw almost no increase in the percentage of people released before trial who were arrested for new crimes and actually saw a decrease in overall crime.

Our state Supreme Court is working with Illinois counties to ensure a successful transition to this new system. In November and December, courts will reassess cases under the new law to determine what will happen to people currently incarcerated in our state’s jails on January 1. Not having the tools to keep our communities safe is not only wrong; it ignores the hard work done by judges, prosecutors, public defenders and legislators to ensure a successful transition.

It’s time to ditch the sensational rhetoric and focus on the work ahead. By working together, we can show the nation that we can put the protection of people’s rights and our collective public safety first.

Submit a letter of no more than 400 words to the editor here or email [email protected].

Homeless shelters have exceeded their limits in Peoria