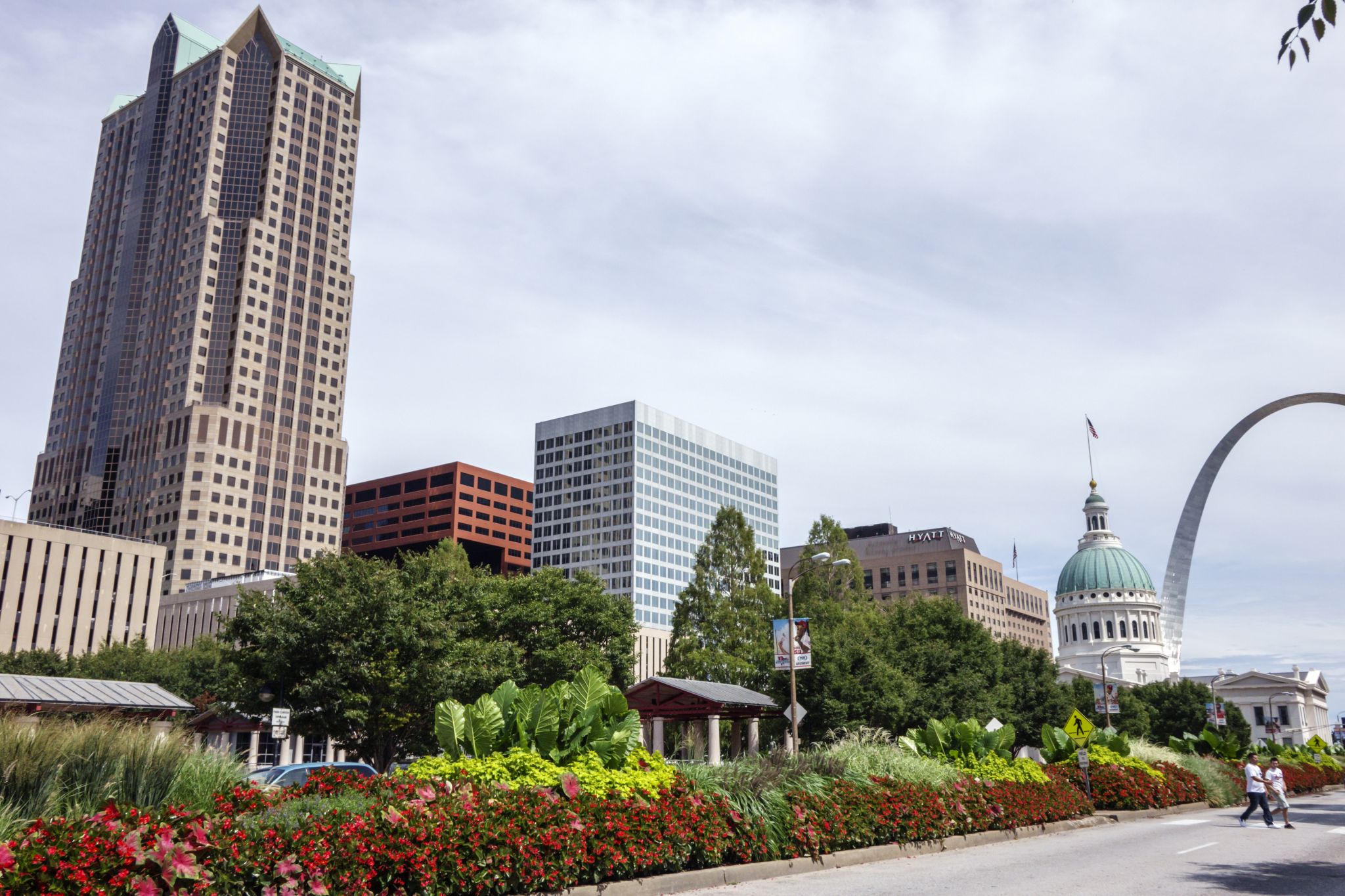 On Monday, the St. Louis Affordable Housing Report Card was released by AffordableSTL.com, which for the first time ranks affordable housing in the region. The report was funded by the faith-based nonprofit Deaconess Foundation and awarded the city and county a grade of C on affordable housing as a whole.

The study also assigned F scores to housing options for families earning less than half the region’s median income as well as Black households and renters, while black homeowners scored C.

A sum of 29% of all households live in housing they cannot afford, according to the report, with 78% of the poorest households (those who make 0-30% of the MAI) living in a unaffordable housing. This earned an F rating in the report in terms of housing affordability. In addition, 68% of people making between 31 and 50% of IAM lived in unaffordable housing, also an F.

â€œOver the past year, we have worked with the affordable housing advocate community in St. Louis to identify meaningful measures of success and to uncover where our data and evaluation infrastructure is currently lacking,â€ Cristina Garmendia , director and founder of URBNRX, which created the report, said in a statement. â€œThe report card summarizes both the ‘housing condition data’ and our recommendations on how our region can strengthen accountability to meet its affordable housing goals. She adds, â€œThe model developed to estimate unmet demand for affordable housing was a major undertaking, with a methodology carefully reviewed by Coalition members, city housing consultants and county staff. “

The study was the work of several nonprofits, government agencies and contractors, and the Community Builders Network of Metro St. Louis commissioned the report for the Affordable Housing Trust Fund Coalition. The Deaconess Foundation paid the grant of $ 20,000.

To calculate the scores, the researchers used census and federal housing data to find the percentage of households in the area that pay more than 30% of their income in rent, including utilities or on their mortgages, including including taxes, utilities and fees.

â€œAlthough a lack of quality, affordable housing for low-income residents affects people of all races and ethnicities in our area, we cannot publish this newsletter without acknowledging the specific history of Saint-Louis and the effects pervasive racial segregation, â€Jenny Connelly -Brown, executive director of CBN, said in a Press release. â€œMany of the disparities in the affordable housing landscape in our region are the legacy of systemic racism.

The report notes that race sculpted the social geography and physical infrastructure of St. Louis, dividing black and white families both physically and economically. This “geography of inequity” was intentionally created over many decades by those in power and reinforced, sometimes unintentionally, by systems and infrastructure, the researchers said. Policies that encouraged the flight of whites, housing discrimination against black residents, and preferential loans led to racial segregation that still has a negative impact on blacks in St. Louis today.

Saint-Louis continues to be one of the most segregated metropolitan areas in our country, the researchers noted. Wealth, health and increased life expectancy, employment opportunities and political power are clustered in predominantly white neighborhoods. Black neighborhoods are rich in culture and experience, the report says, yet are riddled with substandard housing, vacant properties, illegal landfills, lead pollution and other negative social determinants of health.

The study notes that more research is needed on regional funding for homelessness prevention, transitional housing and rents, mortgage subsidies and utilities, and affordable housing needs of different populations.

The organizers of the newsletter said they hope it will start conversations, provide community leaders with the tools they need to make their own recommendations, and provide policymakers and elected officials with data they can use to better understand the issues. housing needs and monitor progress.

â€œThe Affordable Housing Newsletter provides us as housing advocates, residents and policy makers to formulate concrete demands and realistic goals that meet the needs of our most affected communities,â€ said Sunni Hutton, director of Blackrock Consulting, in a statement. â€œThere is still more data being needed, but this report, like many others before it, only confirms the plight of blacks and black families in our area. And now there is no more. ‘apologies – as a region we need to invest in our worst affected regions, transform inequitable systems and let those most affected lead. â€

Housing updates: developments on the bridge, STR legislation, opening of the safe harbor