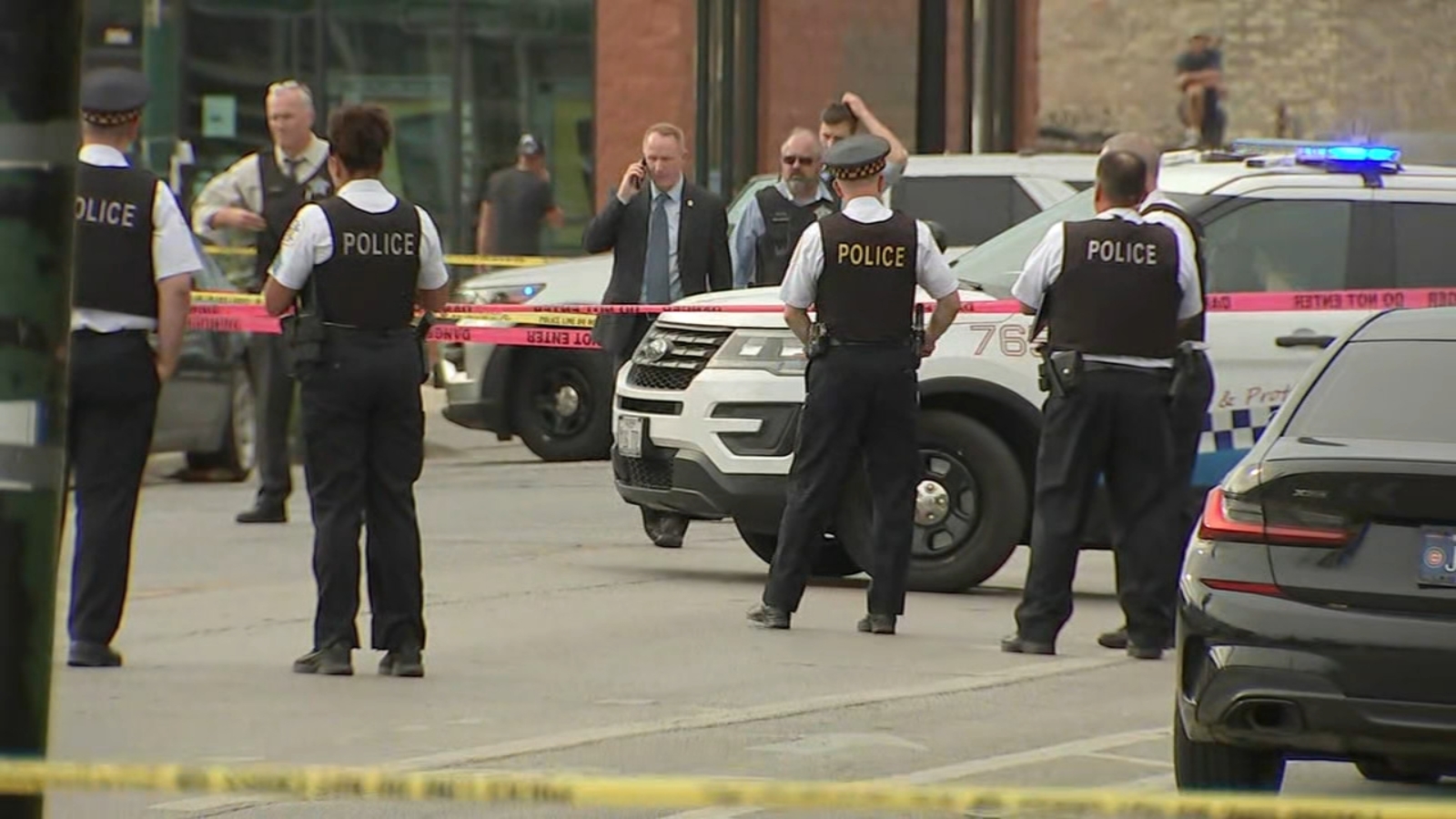 Shooting in Chicago today: An off-duty police officer was shot in the 3600 block of North Elston Avenue near Irving Park, Avondale, officials say

CHICAGO (WLS) — An off-duty Chicago police officer was shot in the face during a road rage incident Tuesday afternoon in the city’s northwest, the CPD said.

The 27-year-old was driving on the border of the Irving Park and Avondale neighborhoods when someone ahead of her abruptly stopped her vehicle, causing an accident near a local Jiffy Lube, police said. She was shot during a confrontation with another driver in the 3600 block of North Elston Avenue around 3:10 p.m.

The officer suffered non-life-threatening injuries and was transported to Illinois Masonic Hospital, CPD Surt. said David Brown during a press conference. Brown said she was conscious throughout a conversation they had at the hospital.

Police said they were looking for a suspect who was in a black SUV and left the scene near Addison and Elston.

Chopper 7 HD was over the Kennedy Highway near Lawrence where officers were seen collecting evidence. Police were also seen searching the Drake Avenue area near Thorndale for more evidence to find the suspected shooter.

WATCH: Chopper 7 HD shows police investigating after a CPD officer is shot on the northwest side

Neighbors told ABC7 they heard a gunshot while inside their home. Police said there was no evidence the officer was armed or fired a weapon.

Police said no one was in custody and asked anyone with information about the incident to contact them.

This is a developing story. Check back with ABC7 for updates.