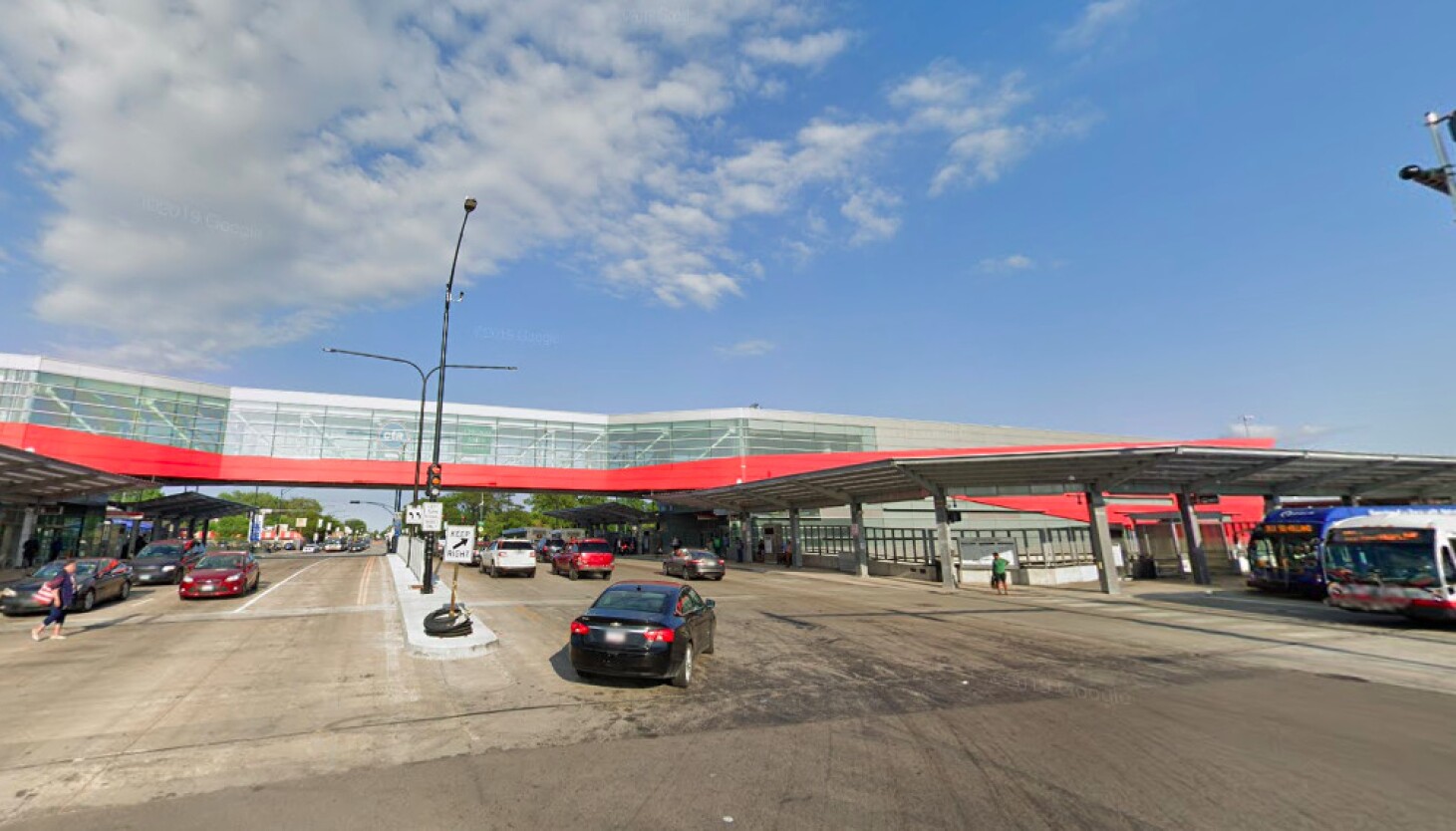 A Cook County judge says a Tuesday shooting at a Far South Side CTA bus station could have turned into a ‘horrible massacre’ when a pair of teenagers fired at least 10 rounds, injuring a bystander during the evening journey.

Judge Maryam Ahmad said she was very familiar with the 95th Street station where the shooting happened and how close the area – which is near Chicago State University – can be crowded during the evening rush hour when the shooting took place.

“It could have been a horrific massacre…on a monumental level,” Ahmad told one of the alleged teenage shooters, Damontae Sessom, during a bail hearing Thursday at the Leighton courthouse.

Sessom faces attempted murder and aggravated battery charges in the shootout. Prosecutors said he was 16 and charged him as an adult, but his deputy public defender claimed he was 15. However, for one of the charges he faces, state law requires that people 15 or older be automatically transferred to adult court.

Denying Sessom’s bail, Ahmad said it was “a miracle” that only one person was injured – a 27-year-old woman waiting for a bus – who was shot in the left shoulder .

If the bullet had hit the woman lower on her body, the judge added, “we would have a murder hearing.”

The Sun-Times does not name minors who are not charged as adults.

A spokeswoman for the state’s attorney’s office said Thursday that the 13-year-old was taken into custody ahead of his June 23 hearing. Details on the 17-year-old’s case were not immediately available.

An 18-year-old man who authorities say may have been involved could also face charges, but none were filed as of Thursday afternoon, prosecutors said.

Surveillance cameras recorded Sessom and the three other teens walking north through the terminal shortly after 6 p.m., where they had a “brief encounter” with a group of men and then continued walking, the authorities said. prosecutors.

Cameras then recorded the 13-year-old and Sessom, who was wearing a black hoodie with a red X on it, red pants and yellow sneakers, stop and begin to turn back, prosecutors said.

The young boy hid behind a column of support and he and Sessom both pulled out handguns and opened fire, prosecutors said.

As the crowd in the terminal took cover, the 27-year-old woman was struck. She was taken to the University of Chicago Medical Center for treatment, prosecutors said.

The teens fled after the shooting, but were spotted by responding officers based on descriptions provided by multiple eyewitnesses, prosecutors said.

Sessom allegedly told officers during a pat-down search that he ‘didn’t have it anymore’ – an apparent reference to the weapon he used in the shooting, prosecutors said, who did not been located.

A Glock 22 loaded with .40 caliber ammunition was recovered from the 13-year-old’s pocket, prosecutors said.

Sessom lives in Gary with his mother and younger brother and is enrolled in 10th grade, his assistant public defender said. He recently became ‘very frustrated’ and stopped going to school because he was struggling academically, even though he enjoyed playing for his school’s basketball team, the lawyer added of the defense.

She demanded that Sessom be given bail so he could continue to attend school and get help, noting that the boy’s brain was still developing and should not be locked up.

Ahmad replied that the juvenile detention center had “a very good school” and said that she believed Sessom would be a danger to the community if he were to be released on bail.

Sessom was due back in court on June 15.