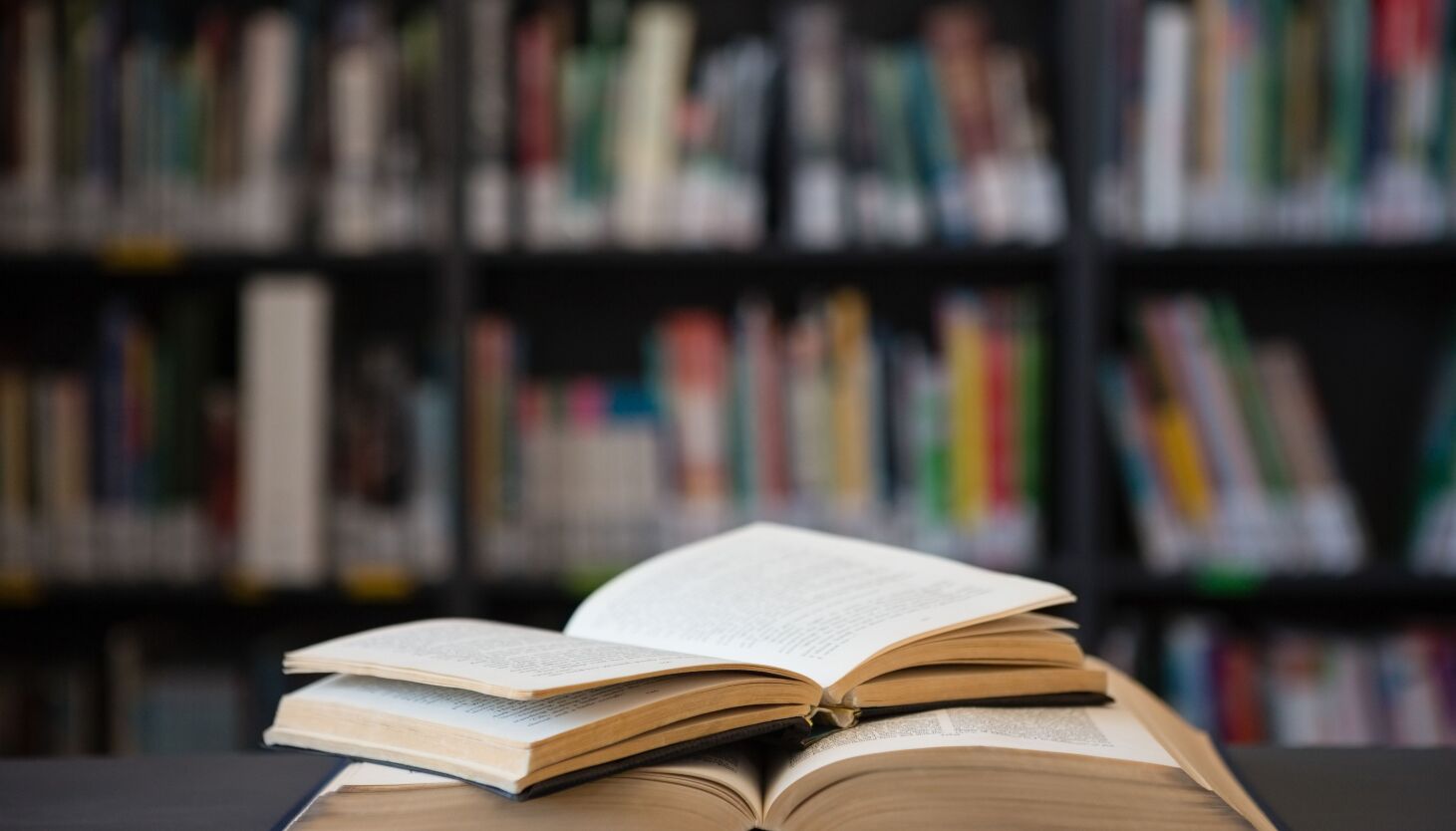 Public libraries are essential. Don’t let those who oppose inclusive values ​​target them.

My husband and I chose to live in Downers Grove for a number of reasons: a charming downtown area, access to Metra, good schools, parks, and other public services including the library. For much of my life, I’ve based my location on my proximity to the local library. Moving to Downers Grove was no exception.

Libraries have long been community mainstays not only for their lending materials, but also for their services and programs. In an increasingly privatized society, libraries are one of the few remaining sources of free and accessible public space and information.

But there are those who would rather remove libraries and freedom from public space altogether. We are now seeing this happening in Downers Grove, after a recent village board meeting.

The public comment portion of the September 6 Village of Downers Grove board meeting lasted about 90 minutes and focused primarily on the library’s plans for a drag queen bingo event for teens. Those opposed to the event — including many from the Awake Illinois group — used homophobic language. They booed Mayor Bob Barnett as he tried to maintain order. In doing so, they attempted to silence free and public discussion of issues in our community.

Those who spoke in favor of the event pointed out that LGBTQ teens are often the most vulnerable children in our community and stressed the importance of creating a safe environment for them to express themselves.

Now, under threats of violence, the library has decided to cancel the event. The concern for the safety of staff and customers is so serious that moving the event to a private location is no longer an option.

The outrage of those who opposed this event is not really about the event itself. It’s about whether our community will welcome people into public spaces who cannot easily be categorized as white, straight, or cisgender. It is a question of demanding a certain allegiance to religious doctrine in spaces where freedom of expression should reign. It’s a matter of control.

Libraries have long been the target of radicalized groups who claim to want to lower taxes but really want to cut free public services. These same groups wish to impose a radicalized religious hierarchy in public spaces by causing disruption and moral panic. We’ve seen how these groups start with book bans and then expand to libraries or any other group that advocates equity, diversity, or inclusion. Ballot measures targeting libraries have sprung up in Alaska, Idaho, Michigan, Minnesota, South Carolina, and several other states, which, if approved, would deprive communities of intellectual and cultural enrichment.

Downers Grove became their next target. If we don’t maintain our inclusive values ​​here, the opposition knows how easy it will be to carry on with the same playbook across the country. The nearby library in Darien had planned a similar event which was canceled under the same kind of pressure.

Now we need to be organized, present and loud to prove that hate has no place in our city.

I am grateful that U.S. Representative Sean Casten, D-Ill., and State Representative Anne Stava-Murray, D-Downers Grove, spoke out in support of the library, and I call on other local leaders and community members to do the same. There is currently one open seat on the library board, which is appointed by the mayor.

We need to encourage Barnett to choose someone who represents the same welcoming values ​​that the village and the library represent. I call on residents of Downers Grove to support their library by writing letters to the library and village councils in support of the library’s inclusive values ​​and that groups like Awake should not be allowed to dictate public life in our community.

The next library board meeting will be on September 28. Anyone who supports the library should come forward and speak up.

Amanda Recupido is a resident of Downers Grove.

The Sun-Times welcomes letters to the editor and editorials.See our guidelines.

Chicago police reform is at stake. Where do we go from here? – Chicago Tribune