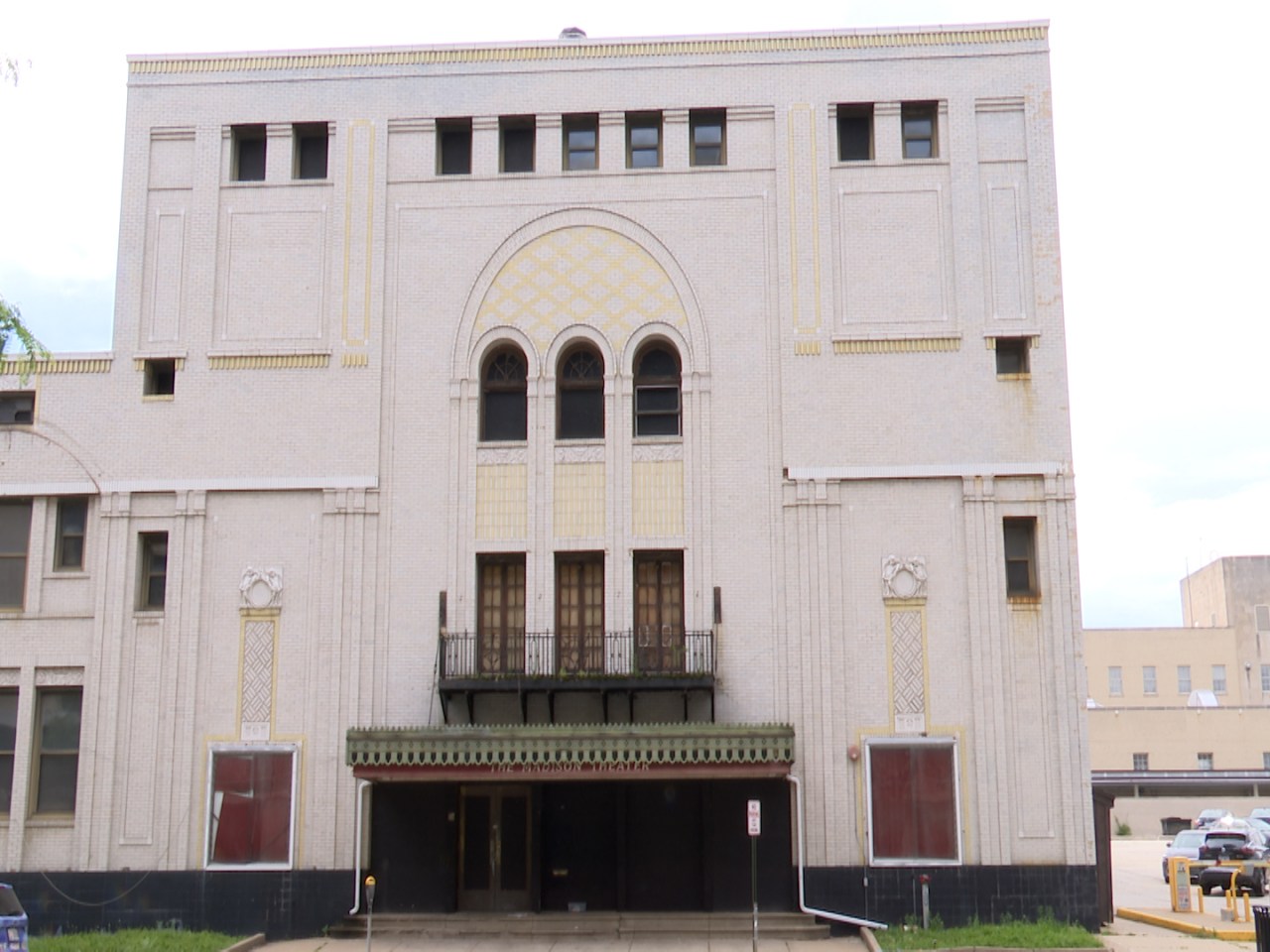 
PEORIA, Ill. (WMBD) – Plans are underway to revive one of Peoria’s most historic attractions.

The Madison Theater, located at 502 Main Street, has been closed and vacant for approximately 18 years. The theater opened in 1920 and was once a bustling venue, but stood idle for almost two decades.

The owners’ son said they had been trying to sell the building, which had suffered smoke damage after arson in 2016, for years and said they had finally found someone interested with plans to be continued.

“We’re now in a deal with someone who actually has a plan for the theater and they’re actually going pretty well,” said JD Comfort.

Comfort said those plans include revitalizing the theater into a concert hall and restoring the part of the main street for retail, bars and restaurants.

He said he preferred not to name the gentleman interested in revitalizing the theater, but said they had been under contract for about a year and a half.

Comfort said the interested buyer is currently in the process of trying to secure finance, such as tax credits and grants, for the multi-million dollar project.

“There’s about a 10 step program and they’re pretty much number 7 when it comes to all of their ducks in a row,” Comfort said.

He said in order to comply with new city codes, the theater could not be restored to its exact original condition, but said he expected it to become a familiar sight. He also said they hadn’t delved too deeply into the construction aspect yet, but said he imagined it would take a few years before the project was completed.

Comfort said he was excited about the future of the building and said he hoped the theater stage could light up again soon.

“We’re thrilled, you know, I think this will be the key to downtown Peoria, the sale and renovation of the theater,” Comfort said. “When that theater was running, when there was concerts there, everyone in downtown Peoria thrived on it.”