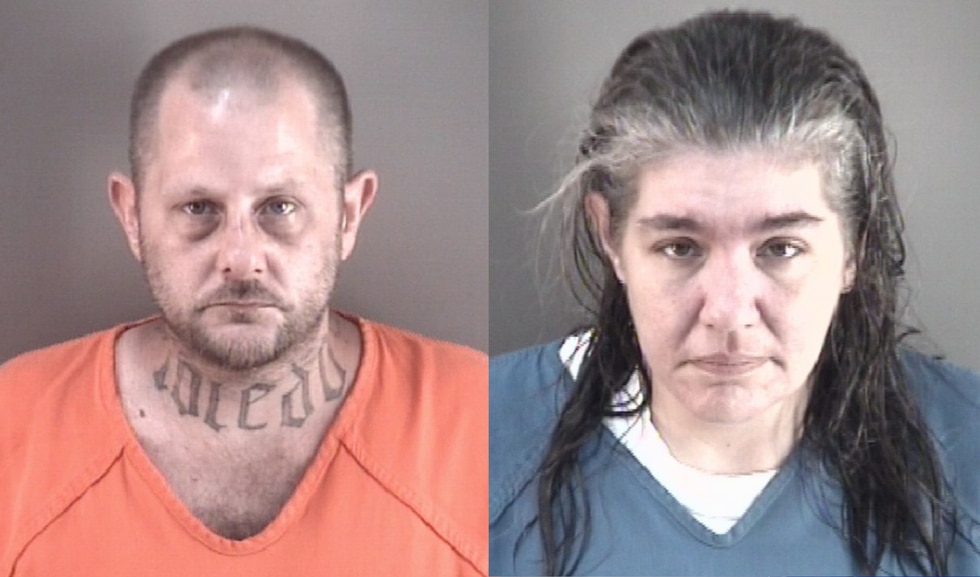 NORTHWOOD, Ohio (WTVG/Gray News) – Two Ohio parents are facing child abuse charges after police say they tied up their child and left him tied up for nearly 10 hours.

According to the affidavit, law enforcement officials responded to the Baymont Hotel in Northwood on July 22 for a security call.

The documents said the stepfather was in the room with the child when police arrived and told officers the boy was tied up because he was “meddling in things”. When the mother returned to their hotel room, she told police she knew the boy was tied up.

Officers said both parents told them they “normally” restrained the boy “to prevent him from accessing candy while they slept,” according to the affidavit.

Court documents said there were other children in the hotel room; a 6 year old and a 14 year old. These children were not attached.

A hotel employee said the stepfather worked at the hotel where the family lived.

Both are being held in Wood County Jail and are due back in court on Thursday.

“You will seize your opportunity:” Meeting with one of the first 16 recipients of reparations