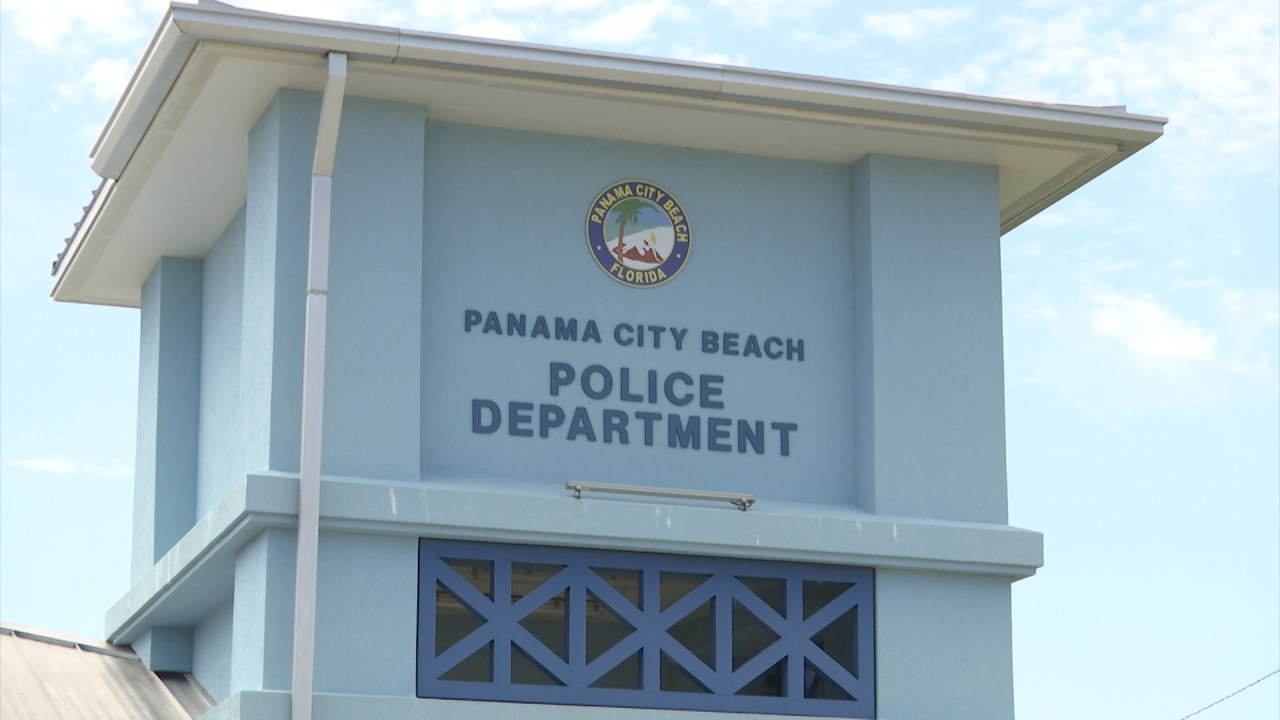 The officer was captured on video dispersing a crowd with pepper spray.

This video went viral on social media and ultimately prompted the department to look into what had happened.

The incident happened on April 24. Corporal Robert Clifton was patrolling Front Beach Road. At around 8:20 p.m., he noticed a large crowd eating near the Baymont Hotel.

According to the officer’s incident report, Clifton responded to a possible accident involving an overturned golf cart.

When he arrived at the scene, there was a huge crowd.

Police officials posted a video of nearby businesses that night where you can see quite a large crowd marching on Front Beach Road in the area.

Clifton also said he saw people jump on the golf cart and be destructive. He said he himself had tried to break up the crowd by asking them to move around a few times using his speaker on the car to really get their attention.

When they didn’t, he said he sprayed four short bursts of pepper spray over them causing people to disperse and allowed him access to the golf cart.

The report states that Clifton then called for a backup. When the other officer arrived, the two dispersed the crowd and were able to pull the damaged golf cart off the road.

His actions were called into question the next day after he was caught on video with the pepper spray.

The completed internal investigation, published to News 13, reveals Corporal Clifton violated standard operating procedures, but not for his use of pepper spray.

It was because he hadn’t reported any of the incidents.

Witness statements state that the crowds were violent towards the officers and Clifton sprayed the pepper spray over people’s heads, not directly at them.

As a result, he was suspended for 8 hours without pay and placed on probation for one year.