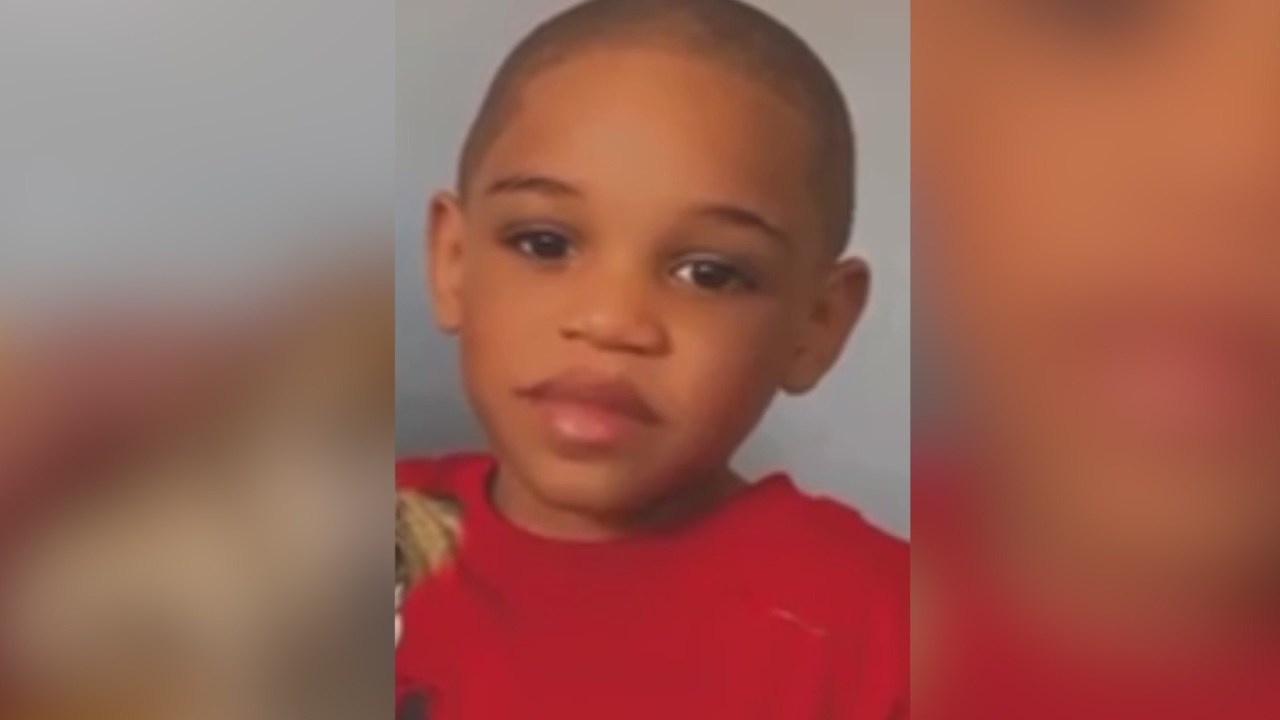 GARY, Ind. – On Sunday, a memorial of stuffed animals and angels lined the window sill outside the building where 6-year-old Damari Perry lived with his mother and six siblings.

Prosecutors say it was inside this house that the boy’s mother and two of his siblings killed him on his birthday, December 30, after devising a plan to punish him for something he had done the day before.

“He was placed in a cold shower for an extended period, held by family members under the direction of the mother,” Lake County State Attorney Eric Rinehart said. “We believe the mother may have been involved as well, and at one point he became unconscious, vomited and died.”

Rinehart says the family didn’t call 911 but kept her body inside the house or car for a few days while they figured out how to dispose of it.

Damari’s body was discovered near an abandoned house in Gary, Indiana on Friday.

“We were just praying and hoping he would come back to us safe and sound,” said Delonya Driver, Damari’s aunt. “It’s so shocking.”

On Sunday, a Lake County judge ordered Damari’s brother Jeremiah Perry, 20, to be held on $ 3 million bail. Perry is charged with aggravated assault and battery, covering up a homicidal death and obstructing justice.

Damari’s mother, Jannie Perry, was arrested on charges of first degree murder, among other charges. Prosecutors expect her to face a judge for the first time on Monday.

A younger brother, whose name and charges are withheld, also appeared in court.

â€œI’ve been working in criminal law for almost 20 years now and this is one of the worst cases I’ve seen,â€ Rinehart said.

Complicated by a network of lines, Rinehart says that when someone reported Damari missing days after his death, they made up a story about his disappearance from a party in Skokie.

â€œThey have been obstructing justice for several days. They fired investigators for many days and that also needs to be sorted out, â€Rinehart said.

A GoFundMe in the name of Damari Perry’s father was organized.