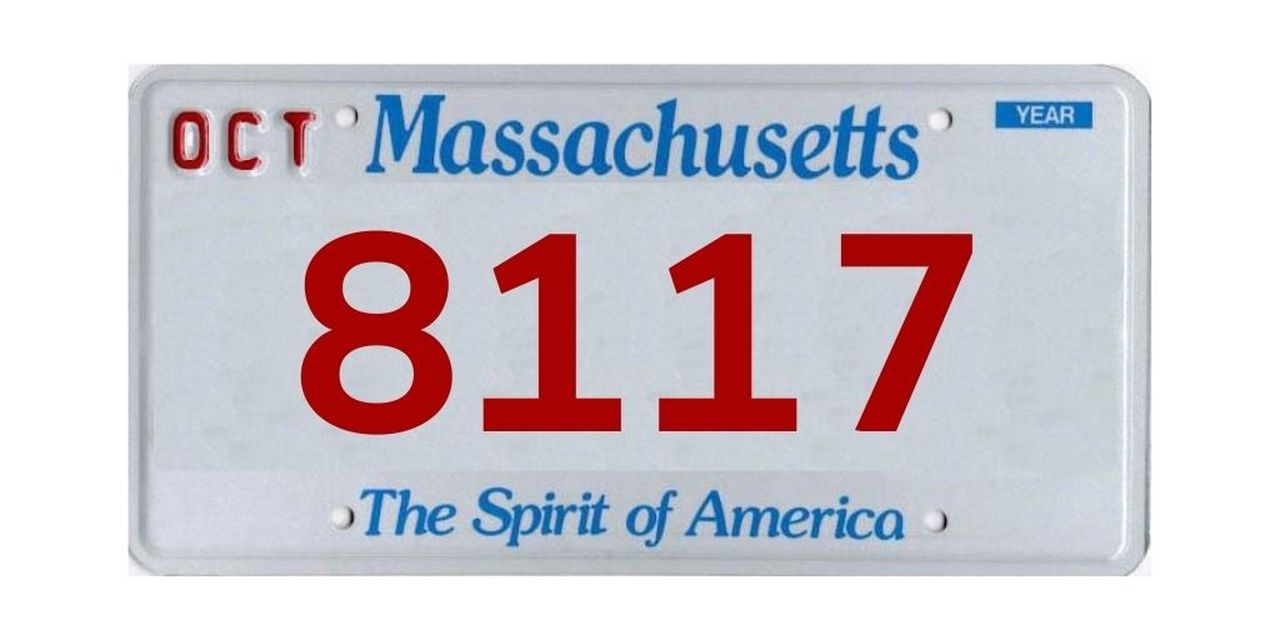 Massachusetts has ended use of a controversial license plate monitoring system after discovering an issue that resulted in inaccurate data being recorded for more than five years, according to a report obtained by The Boston Globe.

The inaccuracies were found in an array of high-speed fixed cameras mounted and installed by Massachusetts State Police that took photos of the license plates of passing vehicles.

The state’s Executive Public Safety and Security Office on Wednesday released a memo saying the problem was discovered on November 12 by state police officials reviewing the data collected.

Officials said the dates and time stamps for some of the entries were inaccurate.

The data collected included location, date and time and was used for criminal investigations and, in some cases, to find suspects in real time, without obtaining warrants or court orders.

“As with facial recognition and other new forms of surveillance, there is too much risk of something going wrong if it is left entirely to the executive branch of government to operate in secret,” said Kade Crockford, director of the Technology for Liberty program. at the Massachusetts Civil Liberties Union. “We have to remember that these technologies are not perfect and they never will be. “