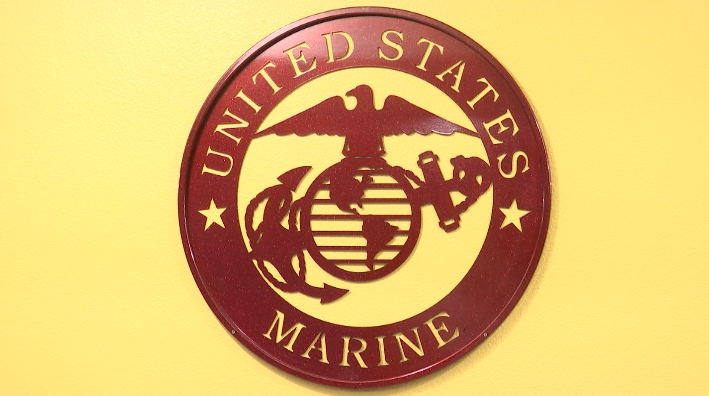 Thursday, November 11 is a day when we commemorate our veterans and thank them for their service to our country.

However, a particular branch of our armed forces is having a celebration a day earlier.

The Marine Corps was founded on November 10, 1775 in Philadelphia, Pennsylvania. Today, the celebrations are taking place across the country. Like here at the Marine House in Mandan.

A toast to our beloved Marine Corps kicks off the celebration at the Marine House, home of the Dakota Leathernecks, under the direction of their commanding officer, Stephanie Belohlavek-Geiger.

She served in the Marine Corps from 1985 to 1990 and wanted to celebrate Mandan’s birthday.

“Randy walked into the office and wanted to know if there were any Jarheads in the building, and I walked out of the office, I was the only one in the office at the time. I walked in and thought “yes I am” because he wasn’t expecting anyone. I told her what I wanted to do was resuscitate the Marine Corps ball, ”she said.

It was 2012. Ball traditions are uniform whether the ball is here in Mandan, Quantico, Virginia, or even Okinawa, Japan.

What are some of the traditions?

Gerald Hedberg, a Marine Corps veteran who is part of the Marine Corps League in Mandan, said, “Well, I kind of enjoy the cut of the cake, I enjoy the toast, I know that. Like all good Marines, we enjoy spirits every now and then.

The cake is cut with a sword, which serves as a “reminder that we are a bunch of warriors, determined to carry the sword”.

The first piece is given to the guest of honor then a slice is passed to the oldest Marine at the ball.

The older Marine then passes the cake to the younger Marine – a symbol of the transmission of Marine Corps traditions.

Randy Lehmann, also a Marine Corps veteran, said “we use the term rooted traditions, we are steeped in traditions. It’s part of who we are, who we were, where we come from.

After a toast at the Marine House in Mandan tonight, the Marine Corps League will be holding their birthday ball at the Baymont Inn in Mandan on Friday night.