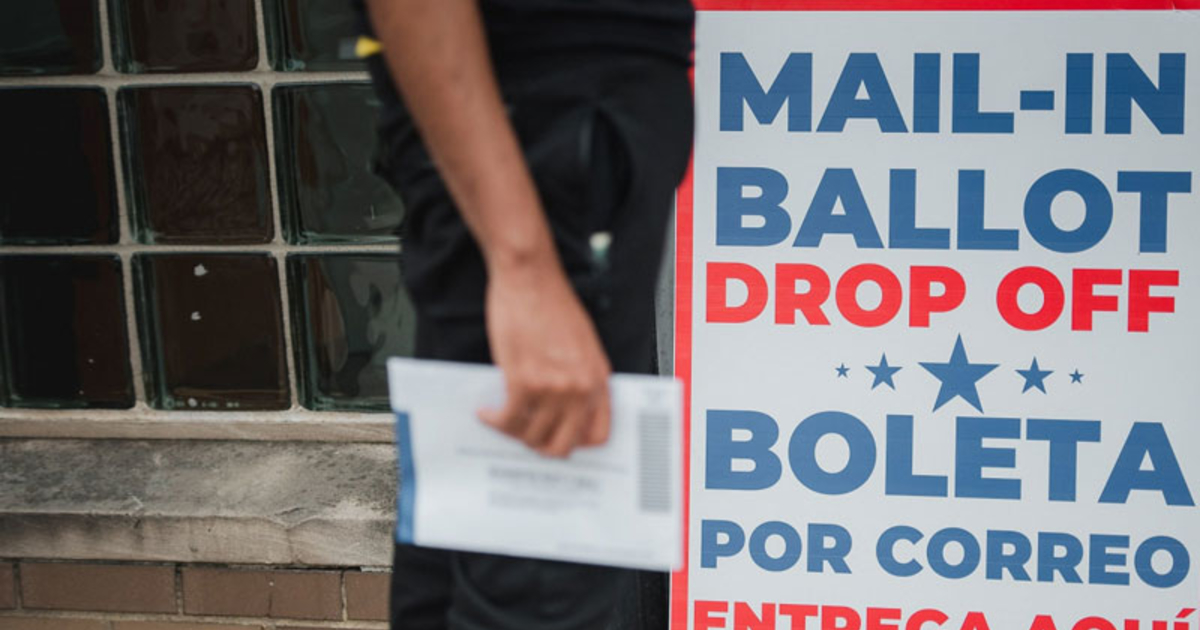 Mail-in voting is off to a good start in Illinois for the midterm election cycle: Today’s Juice, by Greg Hinz

In a development likely to give election conspiracy theorists heartburn, voting by mail has gotten off to a good start here this campaign season — thanks in part to a new state law that automatically sends out ballots voters who have pre-registered for this benefit.

As of this weekend, 320,501 voters statewide have requested an absentee ballot for the November general election, according to the Illinois State Board of Elections. This is still only a small fraction of total statewide voter registration of more than 8 million, but that number is expected to grow rapidly in the coming weeks as one can request a vote by correspondence up to five days before polling day.

While some of those voters specifically requested a mail-in ballot for this election, many appear to stem from a new state law that allows permanent registration for a mail-in ballot instead of requesting each time, according to council spokesman Matt Dietrich.

Figures from the state’s major jurisdictions seem to confirm this.

For example, according to the Chicago Board of Elections, more than 100,000 permanent mail-in voters in the city received a notice on August 10 telling them to expect a ballot to arrive at their registered address later that day. fall. The Chicago Council lobbied for such listings earlier this year.

In DuPage County, County Clerk Jean Kaczmarek’s office just sent notes to 600,000 registered voters reminding them that they can register for permanent mail status or, as an alternative under another new program, vote in any riding in the county, not just their home riding.

DOUBEK: Need a shot of optimism? Take a look at these grassroots efforts to strengthen democracy

Already, nearly 50,000 voters in DuPage — a former GOP stronghold that has gone purple — have registered to vote by mail in every election, Kaczmarek said. It’s almost one in 10.