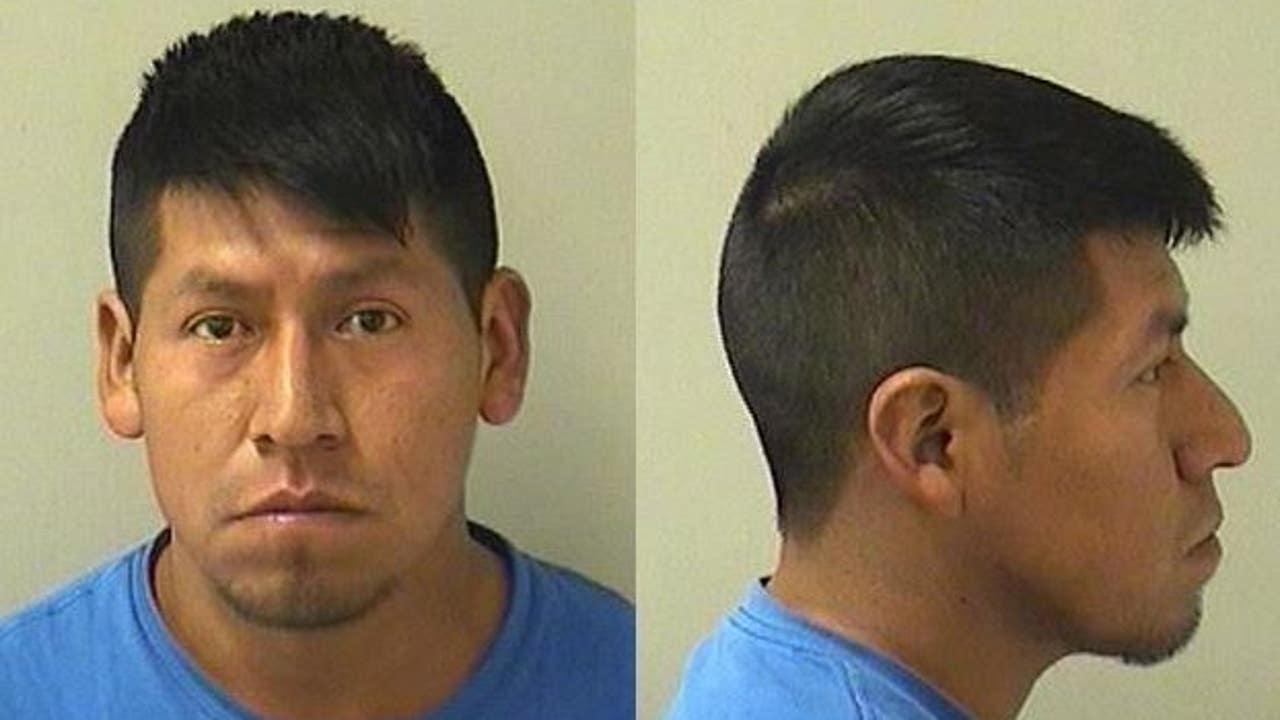 KANE COUNTY, Illinois. – A 38-year-old Carpentersville man was sentenced to 45 years by the Illinois Department of Corrections for criminal child molestation.

According to prosecutors, Vasquez-Juan sexually abused a victim under the age of 17 between April 2019 and September 2019.

When Vasquez-Juan failed to appear in court on October 29, 2021, a judge issued a warrant for his arrest.

DOWNLOAD THE FOX 32 NEWS APP FOR THE LATEST NEWS

The trial and sentencing took place even though he was not present, authorities said.

Vasquez-Juan will also have to register for life as a sex offender.