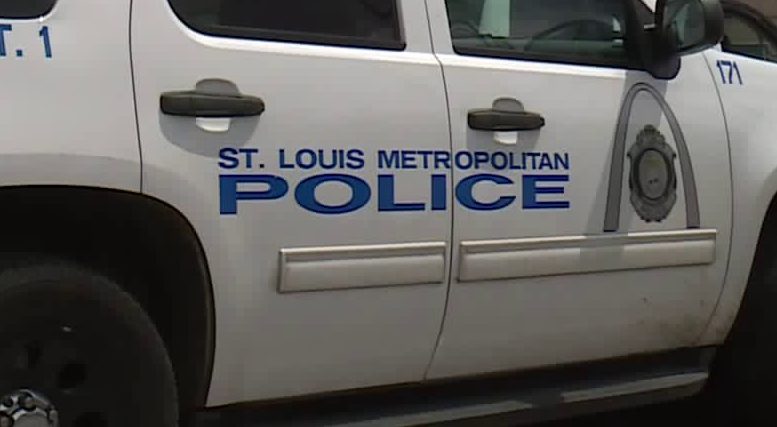 
ST. LOUIS – The Saint-Louis Metropolitan Police Department released its 2020 annual report on Thursday, recapping what has been one of the most violent years in recent memory for homicides in the city.

The city recorded a total of 286 homicides in 2020, but for Uniform Crime Reporting Objectives, the city has seen 264 when homicides and justifiable deaths caused by negligence, suicide or accidents are taken into account.

In the report, Police Chief John Hayden said he was encouraged by the start of 2020, noting that year-over-year homicide numbers were down in May. June and July were pivotal months.

“Unfortunately, at the end of July, the number of UCR homicides rose to 30 more than at the same time in 2019. Simultaneously, starting June 1, the St. Louis Police Department
witnessed the start of protests in response to the tragic death in custody of Mr. George Floyd in Minneapolis. That evening and the summer that followed we had many incidents in which officers were shot and several were shot, ”Hayden wrote.

With the help of the Missouri Highway Patrol and the federal government as part of Operation Legend, the department said it saw a 40% decrease in homicides in August and September compared to June and July.

Check Out This: St. Jude Dream Home Giveaway Tickets Are On Sale Now

The ministry’s analysis broke down homicides by day and hour.

Read reports for 2020 and previous years

“As we head into 2021, we are reassessing our operational responses and how we can use technology to help us tackle crime,” Hayden wrote, reflecting the increased use of data and technology by the ministry to fight crime.

He also endorsed the efforts of the new Jones administration to change the finances of the department in ways that tackle the root causes of crime.