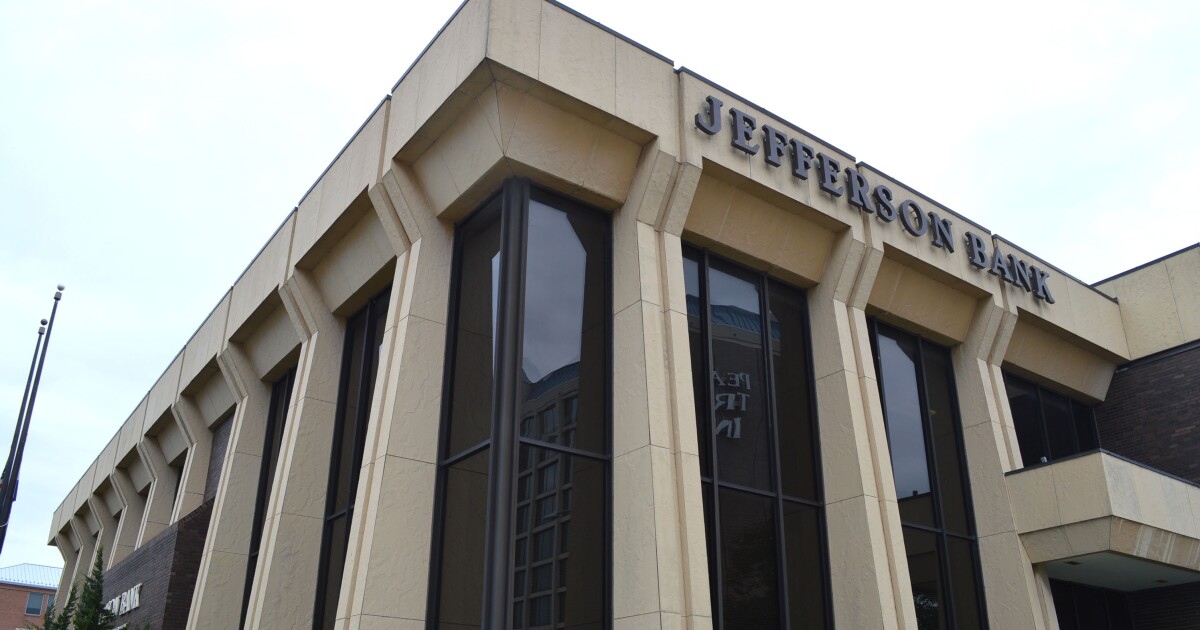 This interview will be on “St. Louis on the Air” at noon Tuesday. This story will be updated after the show. Listen live.

But a lot can change in a few months. And on January 11, the community pleads announcement they had entered into a community benefits agreement with First Mid. the agreement includes a plan to open at least two new First Mid branches that will serve low-to-moderate income and minority communities – one in St. Louis and the other in Champaign, Illinois – as well as target lending goals and investments in staff by the Bank.

“Where we started and landed was much closer to what SLEHCRA and our members were looking for in terms of meaningful public benefits,” said alliance co-chair Elisabeth Risch. Saint Louis live.

First Mid also pledged to commemorate Jefferson Bank’s civil rights history “with a $10,000 donation to the Griot Museum of Black History“, according to a press release.

“I’m really happy with how this has evolved,” said Risch, who is also deputy director of the Metropolitan St. Louis Equal Housing and Opportunity Council. “The agreement is quite important. It includes many of the commitments that our members have been looking for and asking for, and I think what it represents is really the bank and our ongoing dialogue.

Risch will join host Sarah Fenske on Tuesday’s show to discuss what convinced her and other advocates that the bank is moving in positive directions. She will also explain why, in her view, progress with First Mid is not enough when it comes to bigger issues within the financial sector.

We also reached out to First Mid for comment.

Do you have a question or comment on First Mid’s proposed merger with Jefferson Bank & Trust? Tweet us (@STLonAir), send an email to [email protected] or share your impressions via our Saint Louis live Facebook group, and help inform our coverage.

“Saint Louis live” tells you the stories of Saint-Louis and the people who live, work and create in our region. The show is hosted by Sarah Fenské and produced by Alex Heuer, Emily Woodbury, Evie Hemphill, and Kayla Drake. Jane Mather-Glass is our production assistant. The sound engineer is Aaron Dorr.