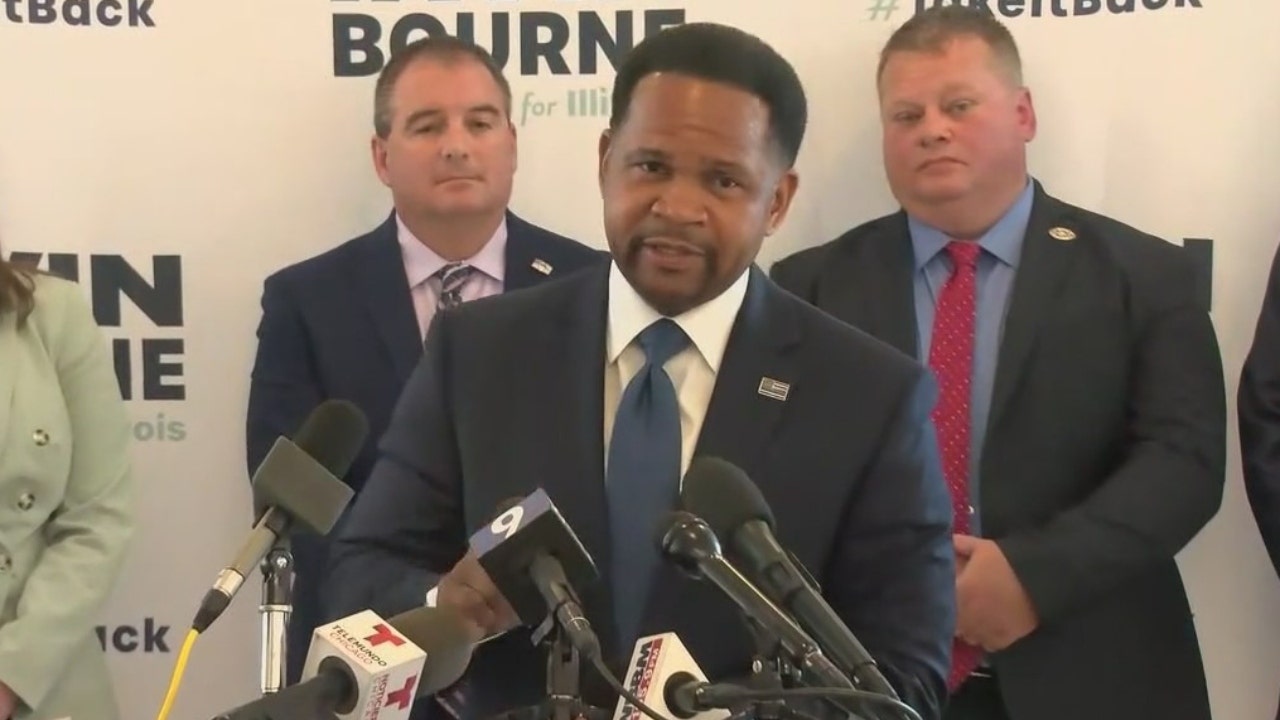 “We have a governor who wants to handcuff the police rather than handcuff those who commit crimes,” Irvin said.

Irvin called House Bill 3653 an “insecurity law,” pointing to its abolition of all cash bail next January. He said his record in the western suburb of Aurora shows violent crime can be reduced.

“I am the mayor of a city – the second largest city in the state – which not long ago was one of the most violent cities in the state of Illinois, with over 30 murders per capita per year,” Irvin said. “Now make Aurora one of the safest big cities in America.”

But Irvin’s rivals in the Republican primary said that claim was outdated, citing the most recent Aurora crime statistics.

Also at Wednesday’s press conference, Irvin bragged about his endorsement by the Fraternal Order of Police, appearing with Chicago FOP President John Catanzara.