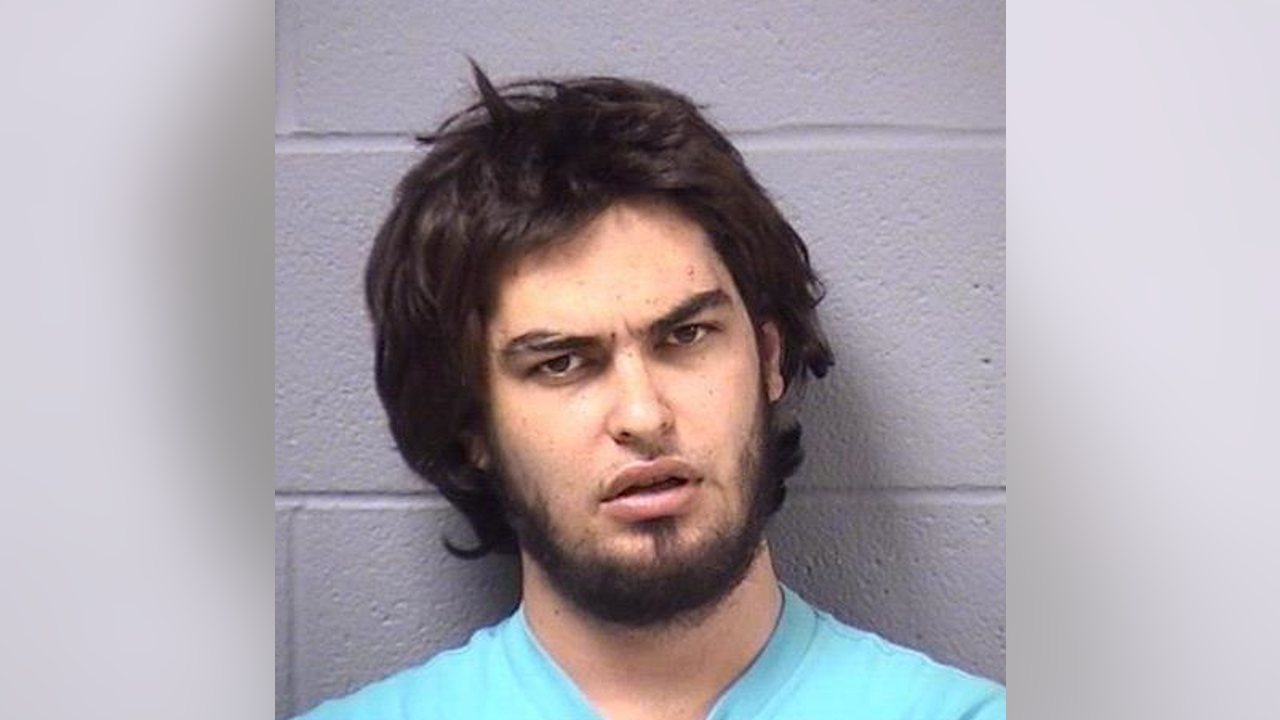 HOMER GLEN, ill – A 30-year-old man was arrested in Orland Park after failing to appear in court on a hate crime charge, according to Will County court records.

Patrick J. Goshorn, Jr., 30, of Homer Glenn, was arrested in connection with an incident of anti-Muslim vandalism on September 17, 2018, in the 13000 block of West Sparrow Court in Homer Glen. Goshorn was due in court in February but failed to show up, leading to his February 18 arrest in Orland Park.

According to records, Goshorn admitted to spray-painting anti-Muslim rhetoric on a 2013 Toyota.

A message written on the taillights, trunk and bumper read: “Muhammad (expletive) be upon him”, records show.

At the time, the landlady told police she had no idea who did this.

The following day, police were called to the same residence to a report of a person on the property causing a disturbance. A man, now identified as Goshorn, stood behind a car in the driveway, acting strangely as someone tried to pull away, records show.

The owner told police Goshorn began waving a tall glass of beer while shouting and being verbally aggressive.

When the police arrived, they found Goshorn around the corner. Goshorn is known to police due to multiple disorderly conduct calls and arrests at his home, records show.

A message written on the taillights, trunk and bumper read: “Muhammad (expletive) be upon him”, records show | Will County

When trying to talk to him, Goshorn refused to answer any questions, records show.

He was taken into custody and charged with disorderly conduct. Goshorn was taken to the adult detention center and released on bail, records show.

A search of Goshorn’s residence was carried out on September 19, 2018, where a can of “leather brown” spray paint was “found in plain sight” in the attached garage, according to police.

Will County announced additional charges of one felony count and one misdemeanor count of criminal damage to property, and one hate crime count, totaling five counts of indictment, according to the records.

Bail was set at $100,000, records show. A bail condition stated that if Goshorn is able to bond, he will be released with an electronic monitoring device and is not permitted to be within 3,000 feet of the victim or the victim’s residence. He posted bail.