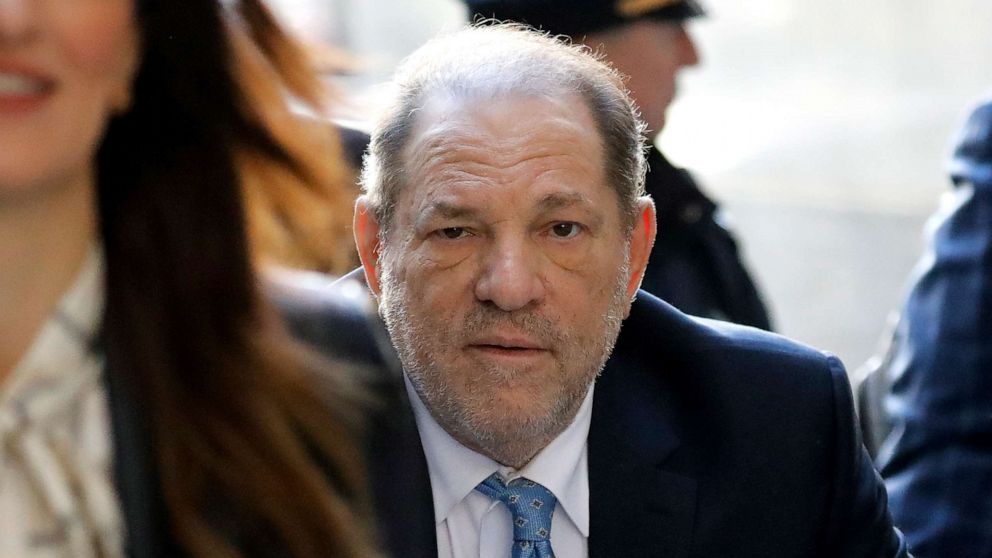 The New York Court of Appeals, the state’s highest court, agreed on Wednesday to hear his appeal of his 2020 sex crimes conviction in Manhattan.

Weinstein, 70, was sentenced to 23 years following a landmark trial during the #MeToo movement that found him guilty of felony sexual assault and third-degree rape.

He argued that some testimony allowed at trial was inappropriate and that a juror who wrote a novel about “predatory old men” should have been disqualified.

Weinstein’s attorneys have until Oct. 18 to file a brief with the court to begin appeals, the filing says.

In a statement provided to ABC News, Harvey Weinstein said, “I am innocent of these charges and am so grateful to my attorneys for working hard and smart. Their hard work will help me prove my innocence in the end. I look forward to this opportunity to be heard by the New York Court of Appeals.”

A spokesperson for Weinstein said in a statement to ABC News that the court’s decision “demonstrates that there is, in fact, merit on the appeal. There was a lot wrong with the trial and the sentencing and Harvey’s attorneys will do what is necessary to clear his innocence of the charges.”

The Manhattan District Attorney’s Office, which brought the charges against Weinstein, declined to comment on Wednesday.

Weinstein faces a minimum of probation and a maximum of four years in prison for rape, and between five and 25 years for sexual assault.

He was found not guilty at that trial on the more serious charges of predatory sexual assault and first-degree rape.

Weinstein is currently imprisoned in Los Angeles awaiting trial on a sex crime charge. He faces four counts of sexual assault for allegedly attacking two women in separate incidents in February 2013 within a day of each other.