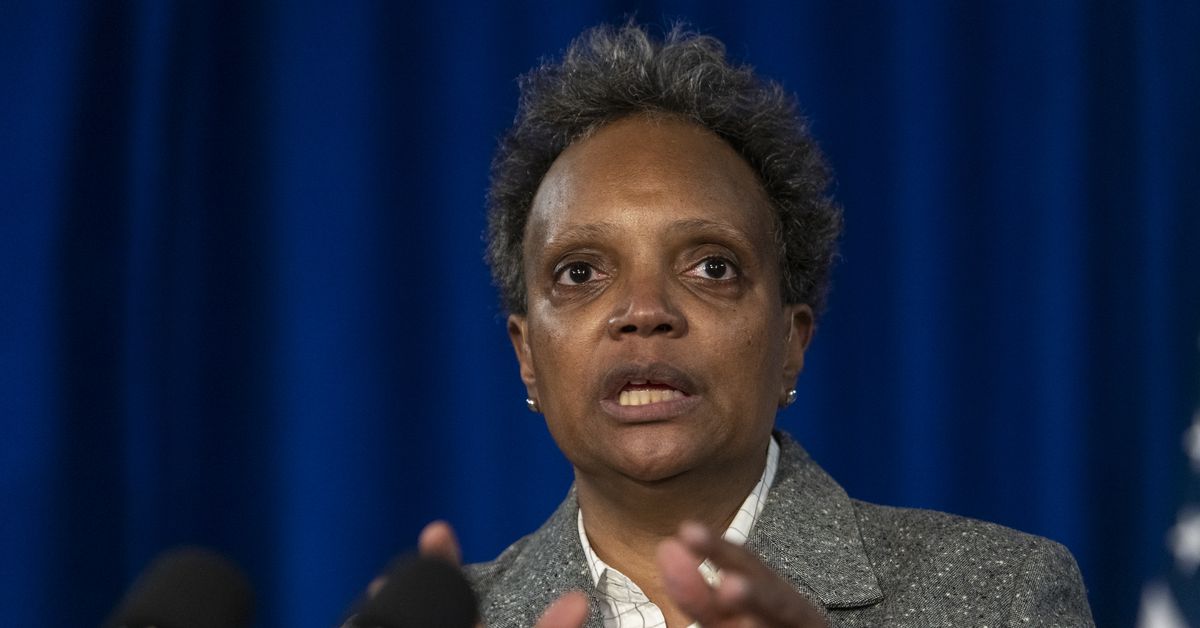 For Mayor Lightfoot, a battle is over, but war is ahead

After a tough sled, Mayor Lori Lightfoot landed well. With a little help from his friends in Washington, DC

Lightfoot was rocked by dangers, toils and traps. Chicago suffers from high violent crime rates. Its police department is dealing with booming retirements and plummeting morale. The city is buried under an avalanche of Omicron-infused COVID-19 infections and hospitalizations.

Then, this month, came another hostile showdown with the Chicago Teachers Union — the third such showdown in 27 months in power for Lightfoot.

CPS officials responded by canceling classes across the city. Lightfoot, school officials and the city’s health department have all assured there are enough measures in place to keep classrooms safe.

The teachers marched, massive disruption followed, but Lightfoot and CPS held firm in their negotiations with CTU.

The pandemic has shown that remote learning is deeply detrimental to children’s health and well-being, Lightfoot argued. In-person learning was the only acceptable option.

“We will not give in,” she said last Saturday at the height of the conflict.

On Monday morning, the crisis was entering its second week, and some were anticipating a long haul.

On Monday evening, the CTU House of Delegates had voted to suspend its work stoppage, return to work on Tuesday and begin classroom instruction the next day. On Wednesday, 56% of the union’s 25,000 members voted to accept a deal.

What happened? Lightfoot had friends like President Joe Biden, who has repeatedly insisted that despite the pandemic, the best place for children is in the classroom.

“We have been very clear, publicly and privately, that we want to see schools open,” Psaki responded at a press conference. The White House had been in contact with Lightfoot, Illinois Governor JB Pritzker and CTU, she said.

Cardona “stressed the importance of in-person learning,” the source told the Sun-Times.

The screws have been installed. CTU got the message.

Lightfoot won, but she didn’t sing. “Teachers in our system love their students. …,” she told reporters after the deal was announced. “That was not what it was about. We love our teachers, we continue to support our teachers.

For some, love is not returned. The deal has left many teachers, parents and students dissatisfied and frustrated.

“All the power is concentrated in one person, and I think we’ve seen some of the worst effects of that,” Sharkey said. “We’re happy it’s over, we’re not happy we had to go through this in the first place.”

“This mayor is unfit to lead this city, and she’s on a one-woman suicide bomber mission to destroy our public schools,” CTU Vice President Stacey Davis Gates said.

This battle is over. The war is ahead.