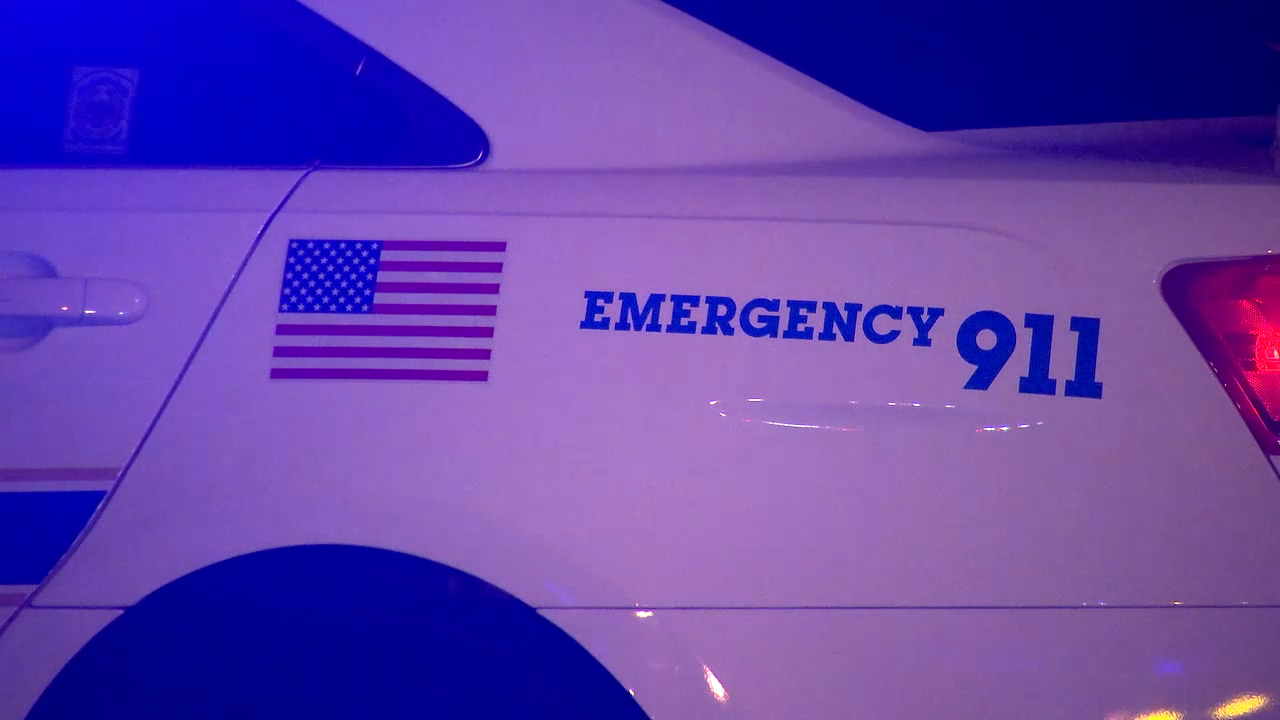 According to MNPD documents, at around 12:39 p.m., officers were patrolling the Elm Hill Pike and McGavock Pike area when they located a Subaru Outback that had been reported stolen. Authorities issued a stop as the vehicle entered the Baymont by Wyndham Nashville hotel, located at 2350 Elm Hill Pike.

Authorities said John Sudduth and another person were ordered out of the vehicle. When police spoke to Sudduth, he reportedly admitted to stealing the vehicle Tuesday morning in the Woodbine area. The stolen vehicle report indicated that the vehicle had a flat tire at the time of the theft.

When asked if there was anything illegal inside, officers said Sudduth told them there was methamphetamine and fentanyl in the vehicle, and that it was all to him. During a search of the vehicle, MNPD officers said they found about one gram of a crystallized white substance consistent with methamphetamine, and about one gram of a brownish substance that officials believe was a narcotic containing fentanyl.

Additionally, police documents said officers found a variety of pills that Sudduth had not been prescribed, including buspirone hydrochloride, quetiapine fumarate, amoxicillin, clavulanate potassium and naproxen. .

Officers also reportedly found drug paraphernalia inside the vehicle, including spoons, aluminum foil with burnt residue, and several needles. Authorities also said they located a tool in the vehicle that was allegedly used to aid in the theft as the vehicle had a flat tire at the time.