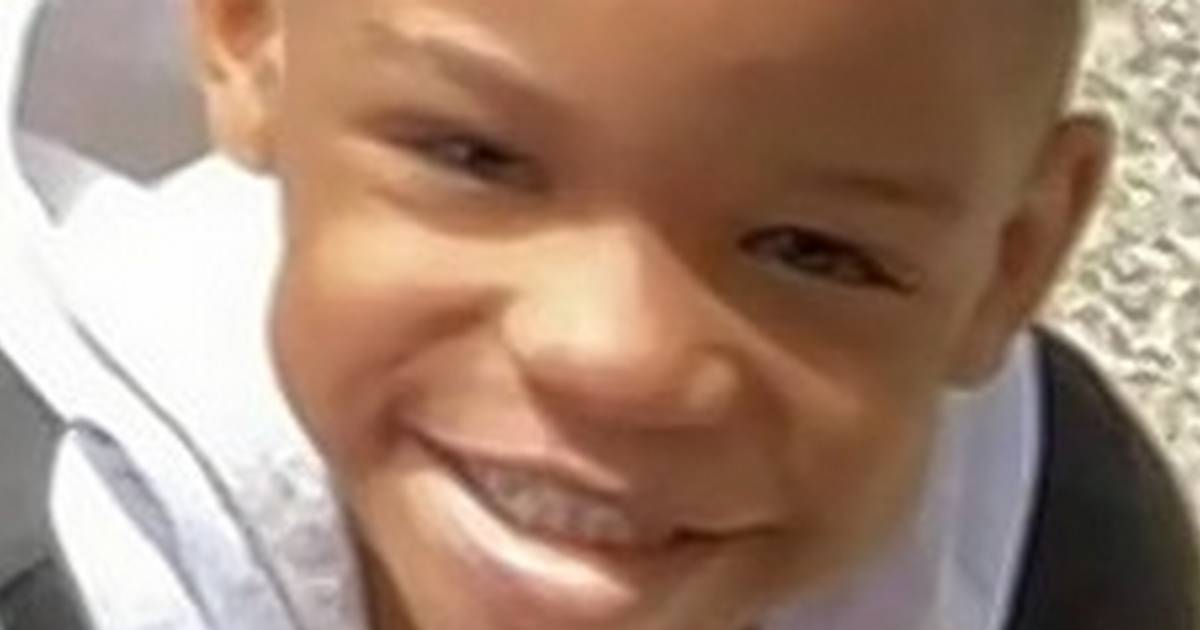 The FBI has joined a full-service search for a 6-year-old boy from North Chicago who they say has disappeared under “unusual circumstances.”

Authorities did not confirm a WGN report Friday evening that the boy’s body had been found.

Damari Perry was reported missing shortly before 5 p.m. Wednesday, but was last seen between 5 and 6 p.m. Tuesday.

Damari is described as a black boy, 4 feet tall and weighing 40 pounds, with brown hair and brown eyes. He was last seen wearing a black jacket, camouflage pants and black athletic shoes.

North Chicago Police said Damari and her 16-year-old sister were taken to a party in the Skokie area by a black woman known only as “Monique” and a black man known as ” Wacko “or” Chaos “.

Police said Monique was driving a black four-door Nissan sedan with a dent on the front passenger side door and tinted front windows. Perry’s sister described the building where the party took place as possibly a three-story yellow apartment building with an exposed staircase, according to North Chicago Police.

Perry’s sister told police she had several drinks at the party and then fell asleep. She said she woke up about two hours later to find that Damari and “Wacko” were no longer there. She was brought back to North Chicago by Monique, police said.

“Wacko” is described as a black man, around 22 years old, with a dark complexion, thin build and short braids or dreadlocks.

Police said he had a tattoo with cursive writing above one of his eyebrows.