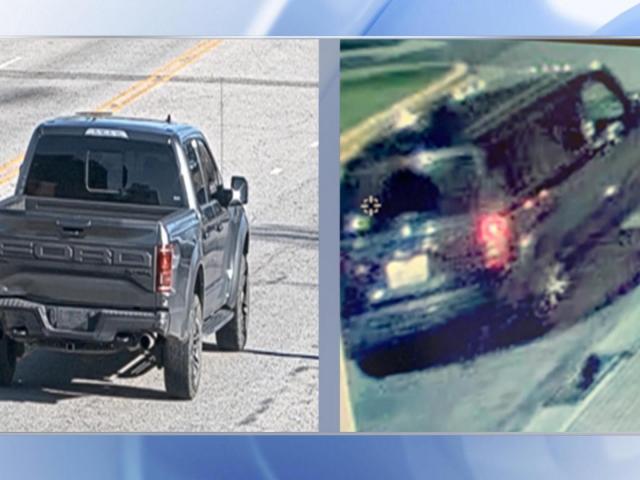 Fayetteville Police Are Asking For Help In Finding Two Cars Linked To A Shooting In A Hotel Parking Lot :: WRAL.com

Fayetteville, North Carolina – Fayetteville police are asking for help in identifying two trucks of interest linked to a shooting they say was sparked by a fight between rival motorcycle gangs.

Six people were shot at around 9 p.m. on March 19 in the parking lot of the Baymont Inn on Owen Drive. The shooting followed an afternoon scuffle at a convenience store on Owen Drive.

Two men were charged last week in connection with the fight outside the convenience store.

Dalton Emmanuel Laperriere, 26, of Clayton, and Kerry Helms Lawing, 49, of Jacksonville, have both been charged with assault with a deadly weapon causing serious bodily harm and criminal conspiracy.

Their charges stem from the fight. Neither is charged in connection with the shooting that occurred in the parking lot of the Baymont Ramada.

Lincoln College will close in May | local education