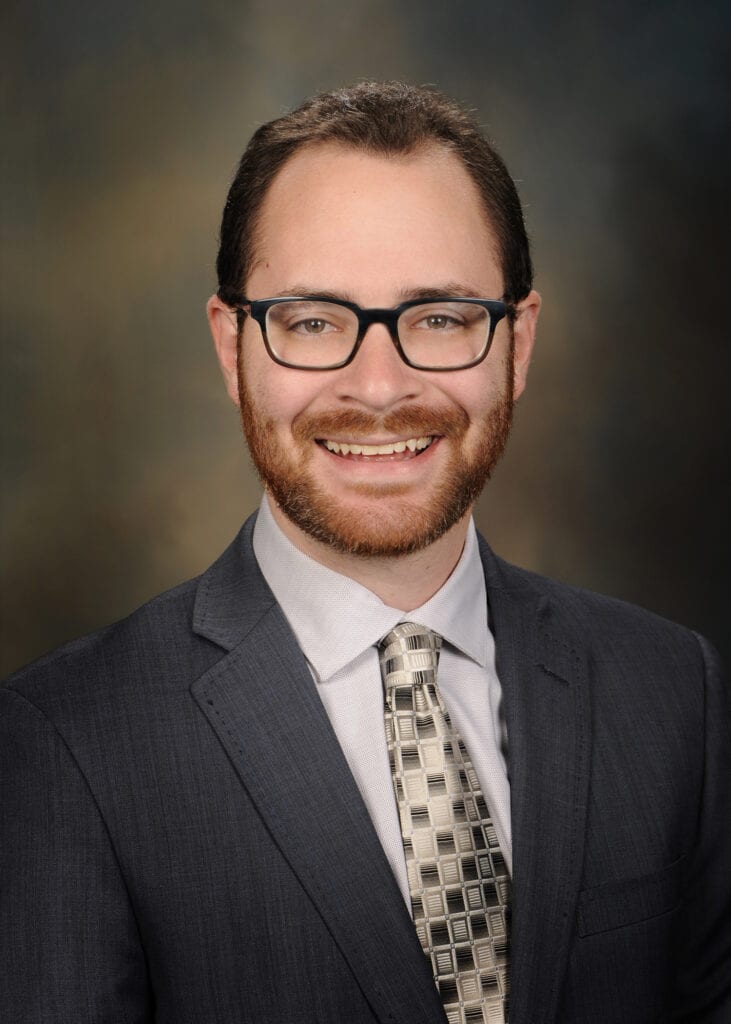 Daniel Didech (D-Buffalo Grove) announced he will seek a third term as state representative from the 59th district.

Didech will seek the nomination of the Democratic Party in the primary elections on June 28.

Last year, Didech was one of 19 reformist Democrats who demanded new leadership and successfully ushered in the historic presidency of Emanuel “Chris” Welch.

“Under President Welch’s leadership, we have made Illinois the best state in the nation to protect women’s reproductive rights, ensure equality for our LGBTQ neighbors, and protect immigrant rights,” he said. . “The state legislature has received international recognition for our work in addressing climate change and transitioning to a sustainable energy economy. Illinois’ finances are finally on track, we’ve paid off our debts, and the state has received its first credit rating upgrade in over 20 years.

According to Didech, his accomplishments include successful initiatives for the 59th District, including:

“I take great pride in my work ensuring that everyone in my district has a real voice in Springfield,” he said. “Last year alone, I worked with the Vernon Hills Village Board to honor our veterans, with the people of Mundelein to eliminate racist covenants, and with the Village of Buffalo Grove to end the unnecessary standoff who stopped a cannabis dispensary from operating in our town.. I really like being in a position where I can help the government run the way it should.

Didech was first elected state representative in 2018 with 61.3% of the vote and was unsuccessful in 2020. He is a practicing attorney and lives in Buffalo Grove.

Support local news by subscribing to Journal & Topics in print or online.