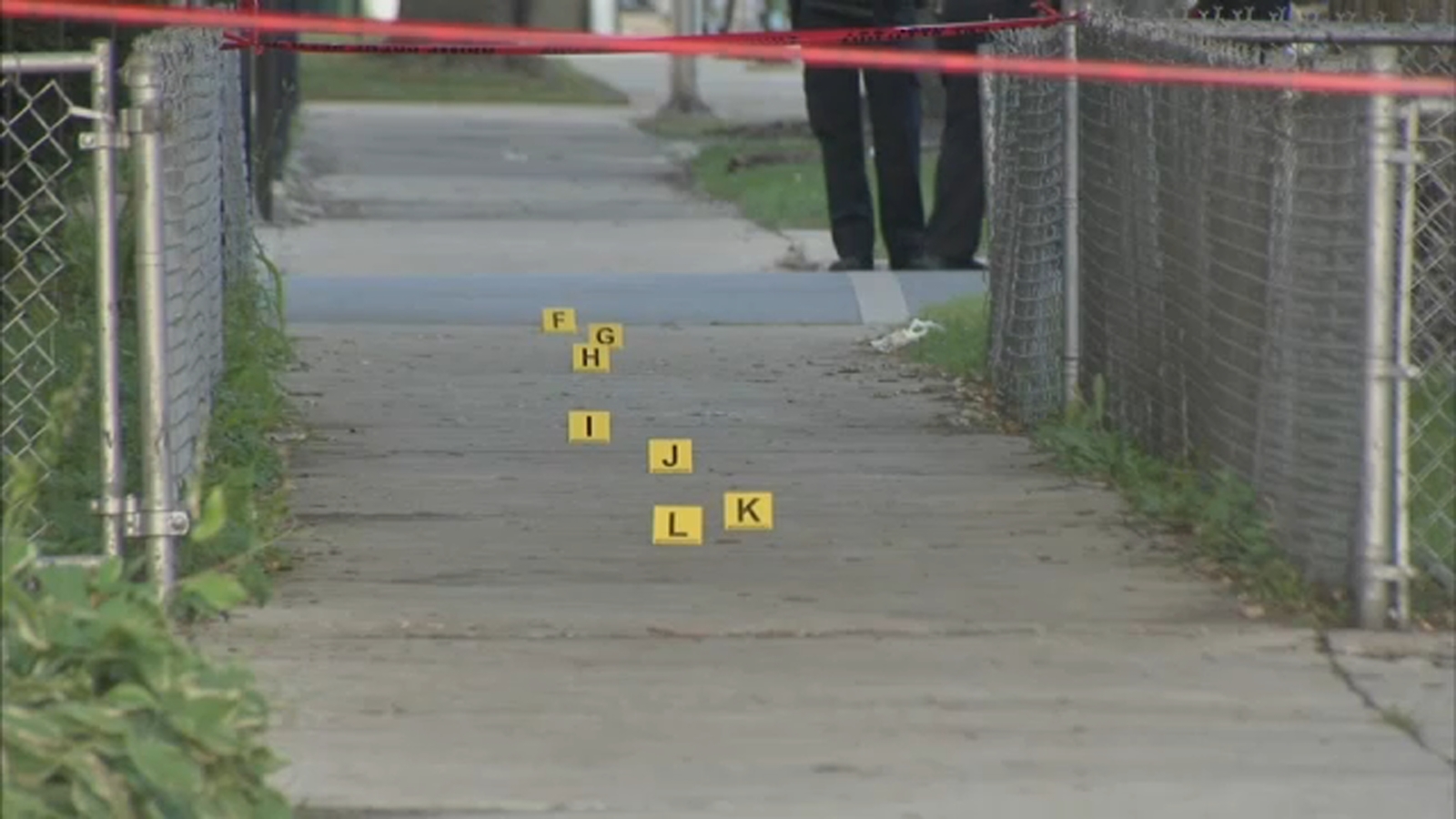 CHICAGO (WLS) — Two people are dead and two others injured after a shooting in West Woodlawn on Sunday, according to Chicago police.

The victims were on a porch in the 6100 block of South Evans Avenue around 4:30 p.m. when an assailant exited a dark blue Chevy Impala and fired shots, striking the victims, police said.

“I hate that Chicago is such a beautiful city, and then there are others here who are totally terrorizing the place and making the city a bad city,” Johnson said.

A 31-year-old man suffered multiple gunshot wounds to the body. He was transported to Saint-Bernard Hospital where he was pronounced dead.

Another man, believed to be in his 20s and 30s, also suffered multiple gunshot wounds to the body and was killed in the incident, police said.

The third victim, a 35-year-old man, was also shot several times in the body and was transported to the University of Chicago Medical Center in critical condition.

Just five minutes before this shooting, at least three other men were shot in the 2900 block of East 97th Street. Police said it stemmed from an argument between the three and another group when someone pulled out a gun and started shooting. All three men were rushed to hospital with serious injuries, police said.

In both cases, no one is in custody.

At least 55 people were shot, eight of them fatally, during the weekend violence in Chicago.