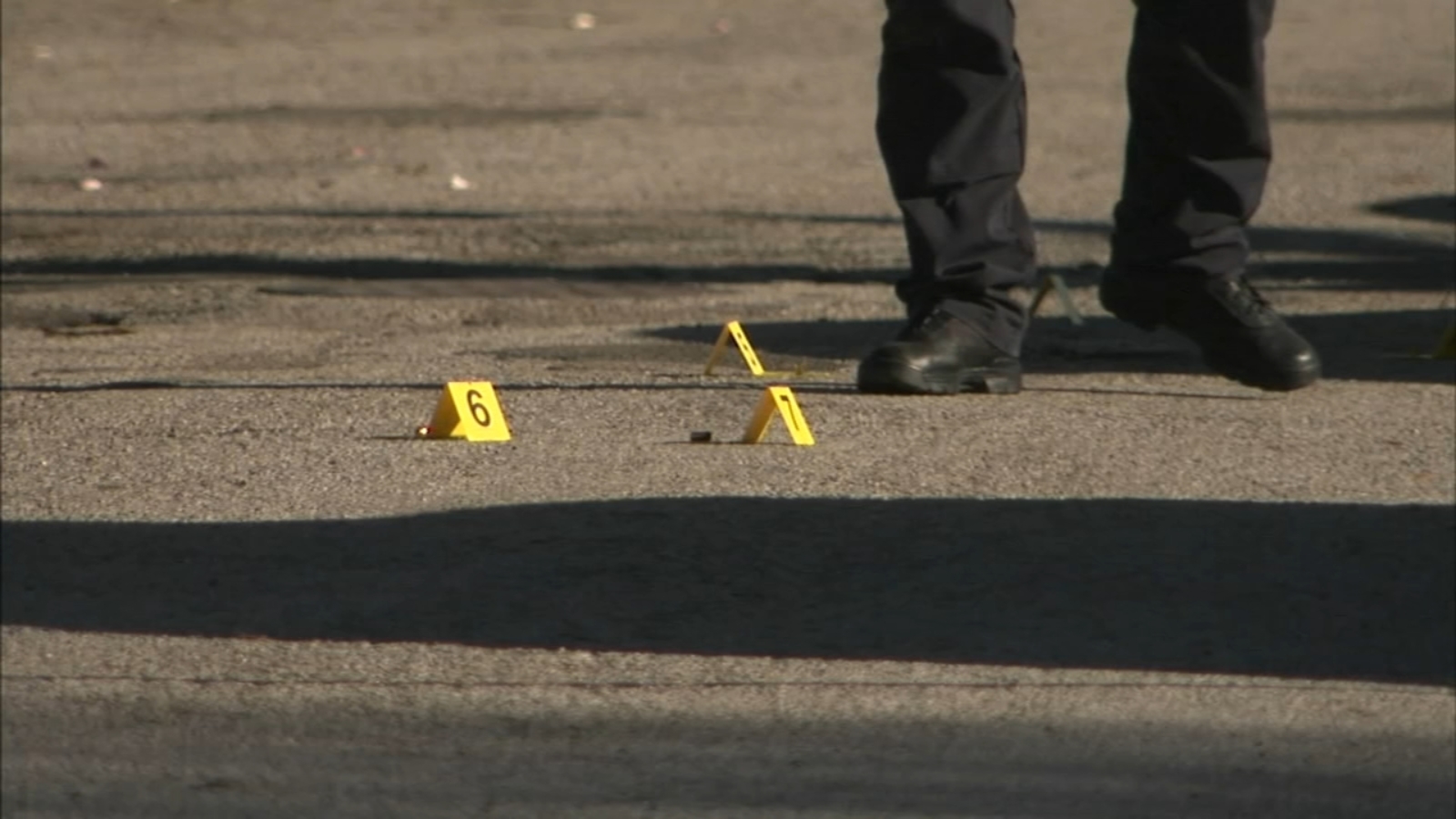 A mother tries to figure out that nearly five months after burying a son because of gun violence, she now has to bury another.

“We were cooking our Mother’s Day dinner like I always do,” said Diane Archer, the victim’s mother. “He was a budding rapper. Everyone knew him as ‘Benji’. He was trying to do good. He had a son.

Brandon Slater, 26, was shot and killed in broad daylight as he and a friend were leaving a house in West Pullman around 2.45pm on Saturday.

This is a house that was in the middle of preparations for a big Mother’s Day tomorrow. These preparations which included hiring a 64-year-old man to come and mow the lawn.

“He was cutting the backyard. They had called him to cut the backyard because of the big party tomorrow,” said Pastor Donovan Price, a victims’ rights advocate.

This man, according to detectives at the scene, appears to have come out from behind after hearing the first volley of gunfire. He was punched in the chest and later died in Christ Hospital.

“I’m so tired of this nonsense,” Archer said. “Something must be done.”

The motive for the shooting has not been determined. Initial police reports appear to indicate that a car drove to the house. Someone got out of the car and opened fire directly on Slater. But even though the Chicago Police Department reported a decrease in shootings and homicides during the month of April compared to a year ago, some anti-violence advocates said they were concerned about what they had seen on the streets over the past few weeks.

“It’s almost summer numbers, but we’re not in summer yet,” Price said. “But what should we expect when summer really comes out and people really get a chance to go out?”

Police say Slater’s 27-year-old boyfriend was also shot in the leg. He is now recovering in Christ Hospital.

A third male victim, 64, was near the lawn when he was punched in the chest and taken to Christ Hospital, police said. He was first reported in critical condition.

At this point, no arrests have been made and the investigation is continuing.