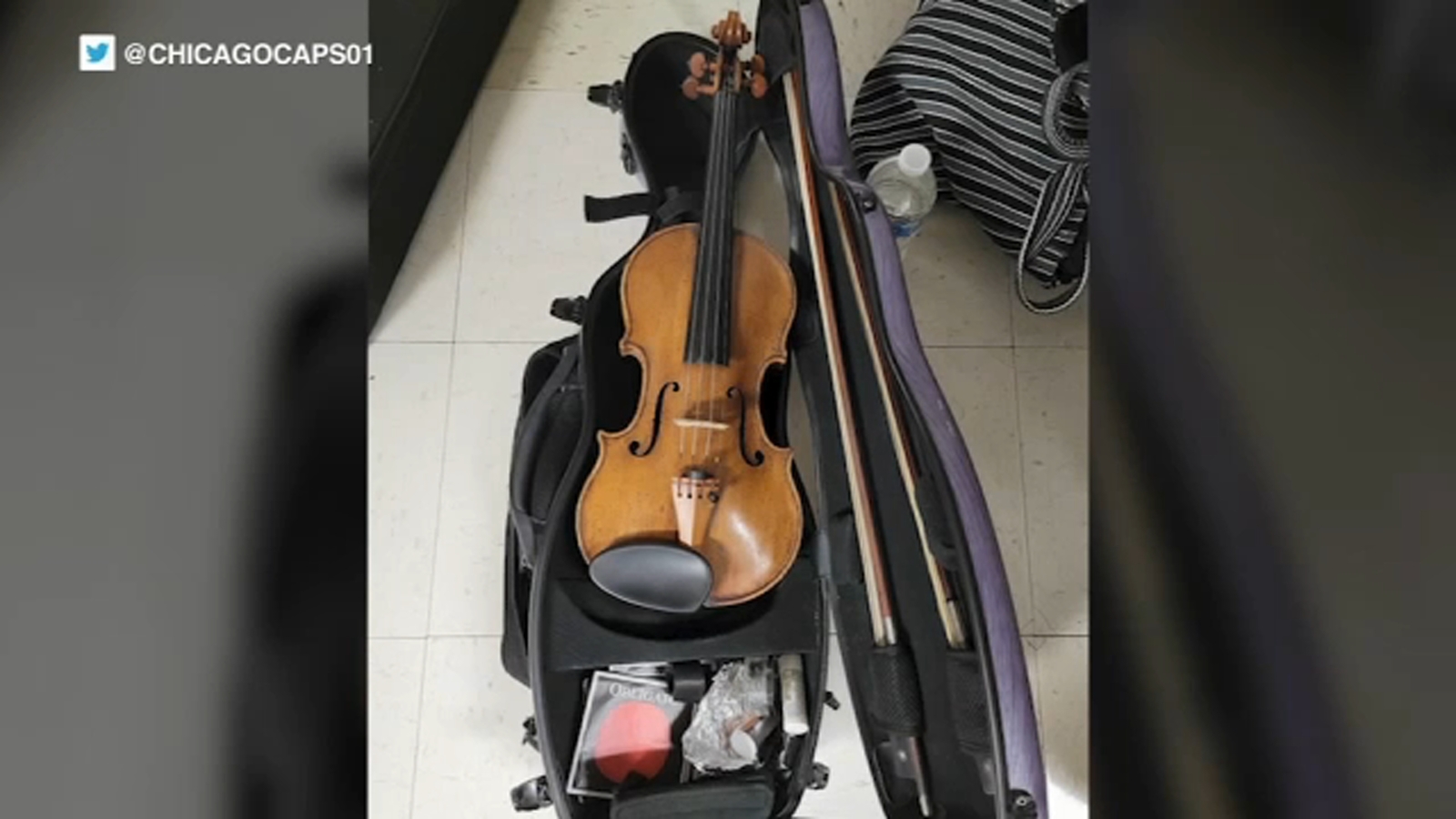 By Walter Hong On Jun 17, 2022
Share
CHICAGO (WLS) — A violin made in 1758 has been returned after it was stolen in a burglary, Chicago police said.

CPD tweeted a photo of the Nicolo Gagliano violin they recovered. Police said it had been returned to its owner.

The owner of this Nicolo Gagliano violin, made in 1758, is relieved after his safe return. The violin was stolen in a burglary. Chicago police detectives and officers worked hard to ensure his safe return. pic.twitter.com/v9aTaKRyg7

It was stolen at around 3:45 a.m. on Saturday from the 1300 block of South Plymouth Court in Dearborn Park, police say.

A stranger entered the residence and allegedly took the violin before heading off in an unknown direction, police said.

No one is in custody at this time and area three detectives are investigating.

Police have not confirmed whether it is the same instrument that was stolen in the South Loop last month by a Chicago musician.

Minghaun Xu said his violin was made in 1758 and was irreplaceable, adding that it could be worth hundreds of thousands of dollars. He was taken with another violin and his son’s cello.