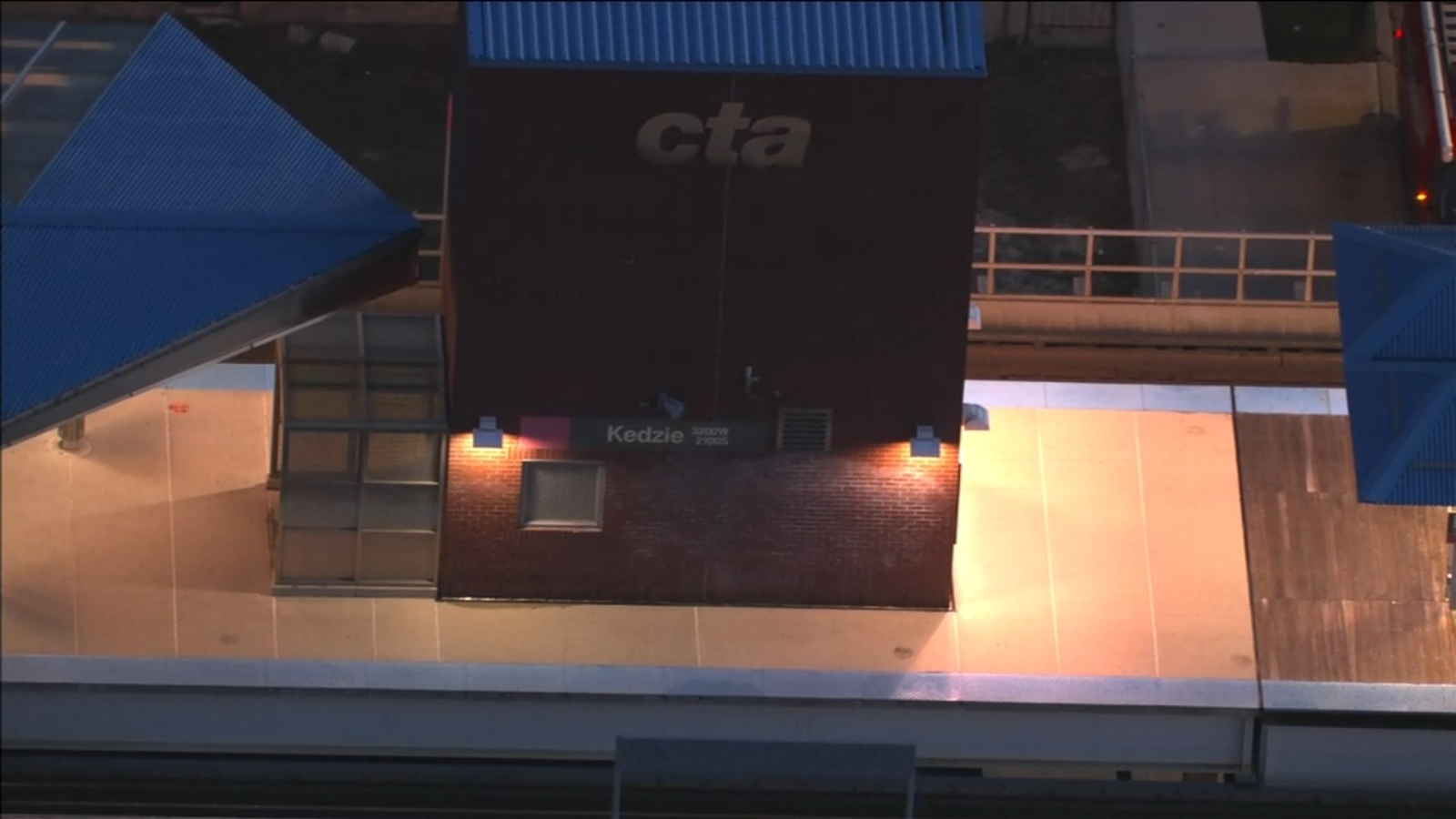 By Walter Hong On Apr 14, 2022
Share
CHICAGO (WLS) — Chicago police are investigating a pair of robberies on the CTA Pink Line Thursday morning.

The first robbery took place on a train in the 1900 block of South Kedzie Avenue around 1:50 a.m.

A 23-year-old woman said she was on a train when she was approached by two male suspects dressed in all-black clothing, police said. The woman told police that one of the suspects pulled out a handgun and placed it to the side of her head while demanding her belongings.

The suspects then fled in an unknown direction, police said. The woman was not injured.

The second robbery took place five minutes later at the platform of the Pink Line station in the 1900 block of South Kedzie Avenue.

South Loop security meeting focuses on CTA crime, which is up from last year

Two men told police they had just got off a train and were on a platform when two suspects approached.

The suspects pointed guns at the victims and demanded their belongings, police said. The victims complied and some of the property was later recovered nearby.

The suspects were last seen running north, police said. The victims were not injured.

No one is in custody in connection with either theft. Area 4 detectives are investigating.