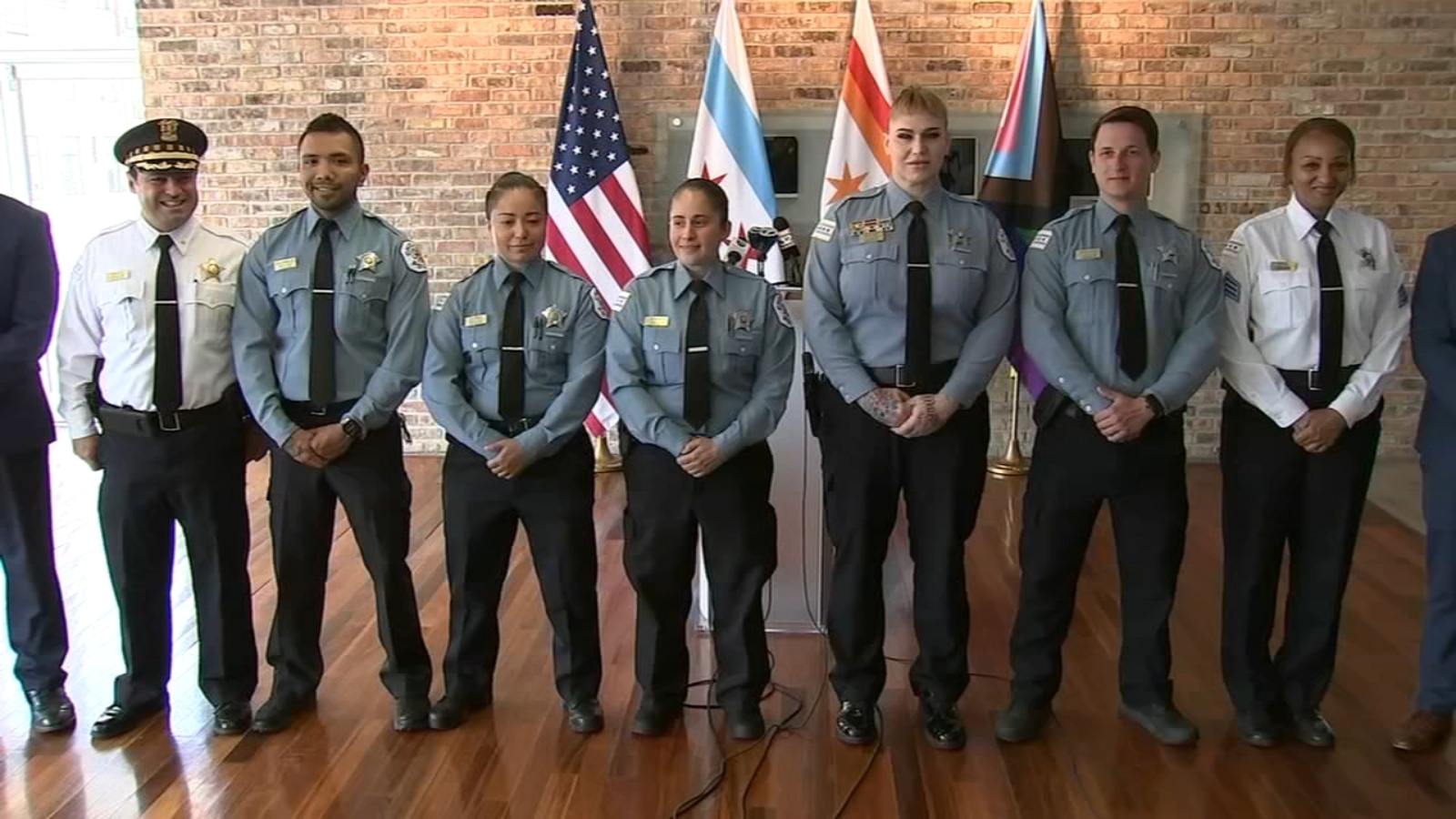 CHICAGO (WLS) – Phoebe Flores has been a Chicago police officer for 11 years, working in some of the city’s most dangerous neighborhoods, but she’s about to take on a new role that she sees as personal and necessary.

â€œI see the Chicago Police Department and the LGBTQ community as my two families. I want to be the bridge between the two families,â€ she said.

Flores is one of six new LGBTQ + connections within CPD, one for each of the five zones and one for the city as a whole.

“These officers have had experiences,” said Superintendent CPD. David Brown. “We are aiming for authentic relationships, we are not aiming for the traditional relations between the police and the community.”

Brown said the liaison officers, all members of the LGBTQ community, will help victims report hate crimes, support LGBTQ officers struggling with their own identities, and work on reforms to improve police-community relations. .

â€œOften times when a person is the victim of a hate crime, assault or other form of crime, they are afraid or reluctant to report it to the police. serious or won’t help it, “said Michael Milstein, deputy director of community policing at DPC.

The story between the police and the LGBTQ community has always been tense. Reyna Ortiz has experienced profiling firsthand, as have the trans youth of color she helps in her Task Force Prevention organization.

“Young people coming into my space on the West Side, texting me, calling me or showing me tickets, ‘A cop stopped me and gave me a solicitation ticket as I walked to the youth space, ” she said.

Ortiz and other LGBTQ advocates have said CPD relationships are a good start to mending the relationship, but not the only thing needed.

Supt. Brown himself admits that connections are not enough. He hopes to have more in the entire CPD hierarchy, including the staff and the detective and patrol divisions.

Agent Flores said there is still a lot of work to be done, but she and the other Liaisons are confident they will make a difference in changing a culture.