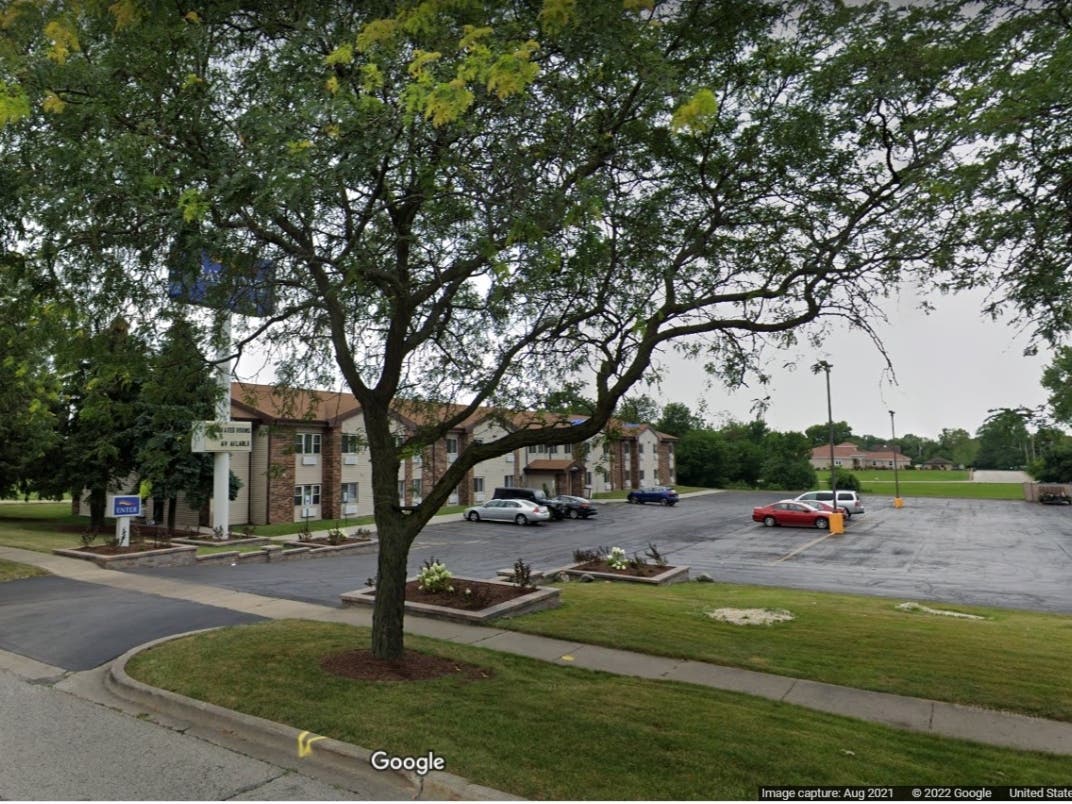 JOLIET, IL — A 36-year-old man was found dead Friday morning in the parking lot of the Baymont Inn and Suites at 1730 McDonough St.

Joliet Police spokesman Dwayne English said officers were called to the Baymont Inn to an unresponsive man inside a car in the parking lot.

Officers determined the man was dead in the driver’s seat and “officers found evidence of possible drug use inside the vehicle,” English said.

A motel guest called 911 after finding the victim, and the Will County Coroner’s Office was called to pronounce the man dead.

The victim’s identification and cause of death will be released by the Will County Coroner’s Office, English said.

Anyone with further information regarding this incident is asked to contact Joliet Police Department Investigations at 815-724-3020, English added.

Joliet police were called to Fenton’s Motel on West Jefferson Street last week, where they found a 26-year-old woman dead in one of the guest bedrooms.

This woman’s death was also suspected to be due to drug use.

Get more local news straight to your inbox. Sign up for free newsletters and patch alerts.

To request removal of your name from an arrest report, submit these required elements at [email protected]