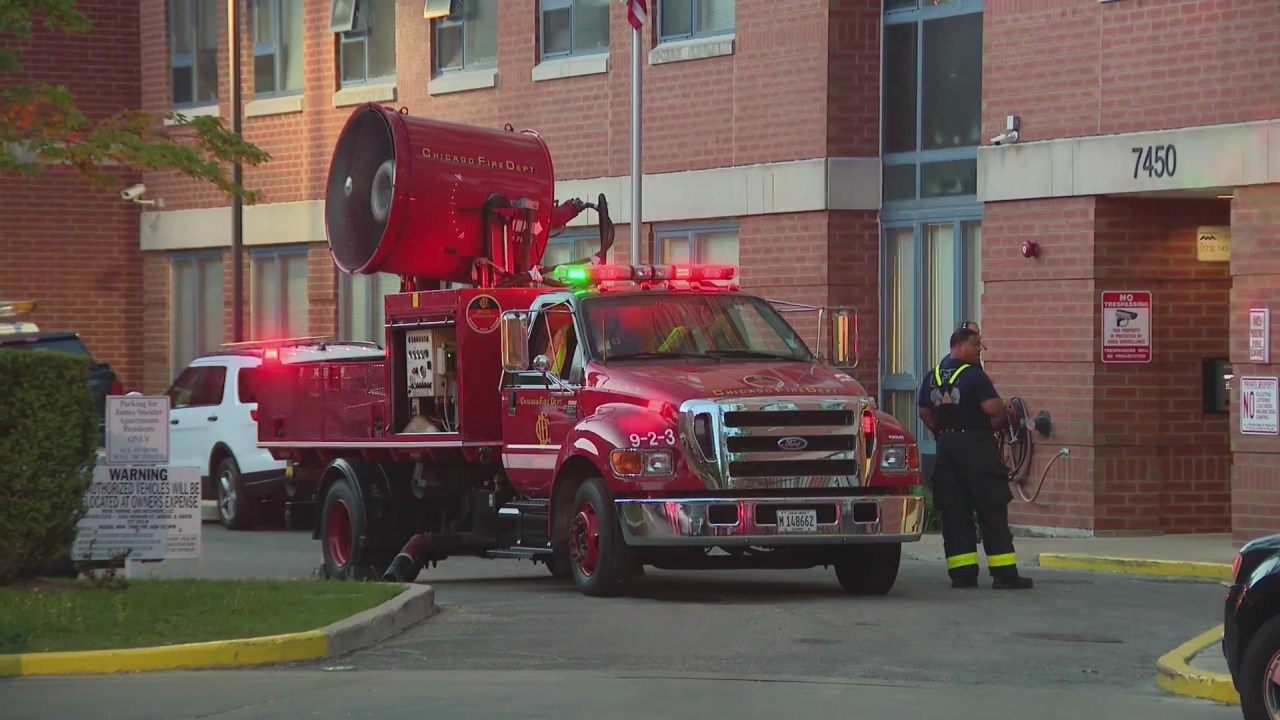 CHICAGO — Residents of a Rogers Park apartment building believe the recent deaths of three women were due to a lack of air conditioning throughout the 10-story building.

While the Cook County Medical Examiner’s Office will determine their cause of death, residents of the James Schneider Apartments, located at 7450 N. Rogers, say they believe the number of victims could be higher.

Lorna Barnes told WGN News she had lived in the building for seven years.

“I’ve been complaining since Tuesday when the temperature soared past 90 degrees,” Barnes said. “It took five deaths to get that answer.”

Barnes said management wouldn’t turn on the air conditioning despite his complaints.

The resident says earlier this week she called Ald. Maria Haddon (Ward 49). According to Barnes, the alderwoman spoke to management, but officials did nothing.

The niece of a deceased woman said her 67-year-old aunt’s flat was over 100 degrees when she entered on Saturday morning.

“The temperature in her apartment was over 102 degrees on the thermostat and while we were there with my aunt waiting for paramedics, police and the funeral home there were other people who were also finding their deceased loved ones” , said Theresa Gregorczyk.

She says her Aunt Janice lived on the fourth floor. When she failed to show up for a breakfast on Saturday morning, she was found dead in her bed.

In an update from the Chicago Fire Department, officials said the temperature in the building had dropped. Firefighters ventilate the building and blow cool air inside to aid in the cooling process.

“Earlier today, the City of Chicago responded to calls for service which led to the discovery of deaths in the same residential building. Currently, City officials from the Fire Department, Buildings, Department of Family and Support Services and others are on scene assisting residents. A unit-by-unit wellness check is underway by the Chicago Fire Department and city officials are monitoring building management as the building’s air conditioning is switched on. In addition, a cooling bus is available to residents. The investigation into the cause of death is still ongoing. We will continue to take the necessary steps to ensure the safety of building residents and will ensure that building management takes responsibility for the care of its residents. We will provide another update when more information becomes available. If residents experience uncomfortable hot temperatures in their buildings, they should call 311, and building management and the City will respond.

In the Garden | Hydrangeas are a versatile bouquet | Gardening