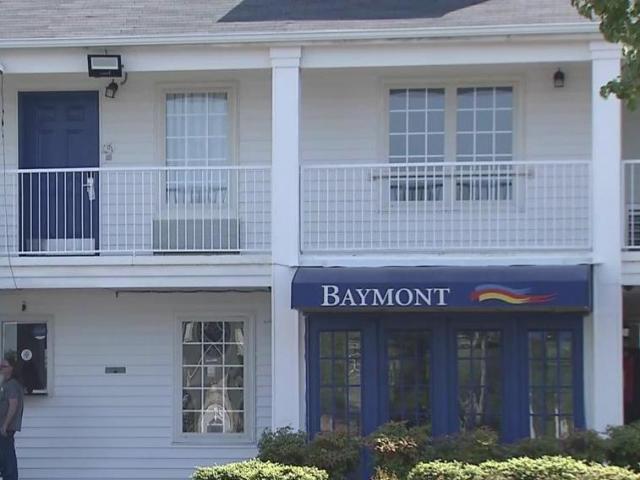 Sanford, North Carolina — A second teenager has been arrested in connection with a shooting at a graduation party last June in Sanford.

On Tuesday, officials said they arrested a 15-year-old and charged him with first-degree murder and possession of a firearm by a minor. He is in the custody of the North Carolina Department of Public Safety’s Juvenile Justice Division.

This is the second arrest linked to the shooting death of 18-year-old Jason Lamont Harrington, Jr, who died after being shot at the Baymont Inn in Sanford, where students from Southern Lee High School were celebrating their graduation.

Sanford police say Harrington was found with gunshot wounds in the hotel parking lot and then rushed to hospital where he was pronounced dead.

A 16-year-old has already been arrested in connection with the shooting death. The teenager was charged with murder and possession of a firearm by a minor.

Police say a parent rented a room at the hotel for his son to host a graduation party.

“I heard two shots — I looked out the window and I see the boy behind my car…I see the shooter shoot the boy two more times and he fell to the ground, then the shooter picked up his hat and took off,” she described.