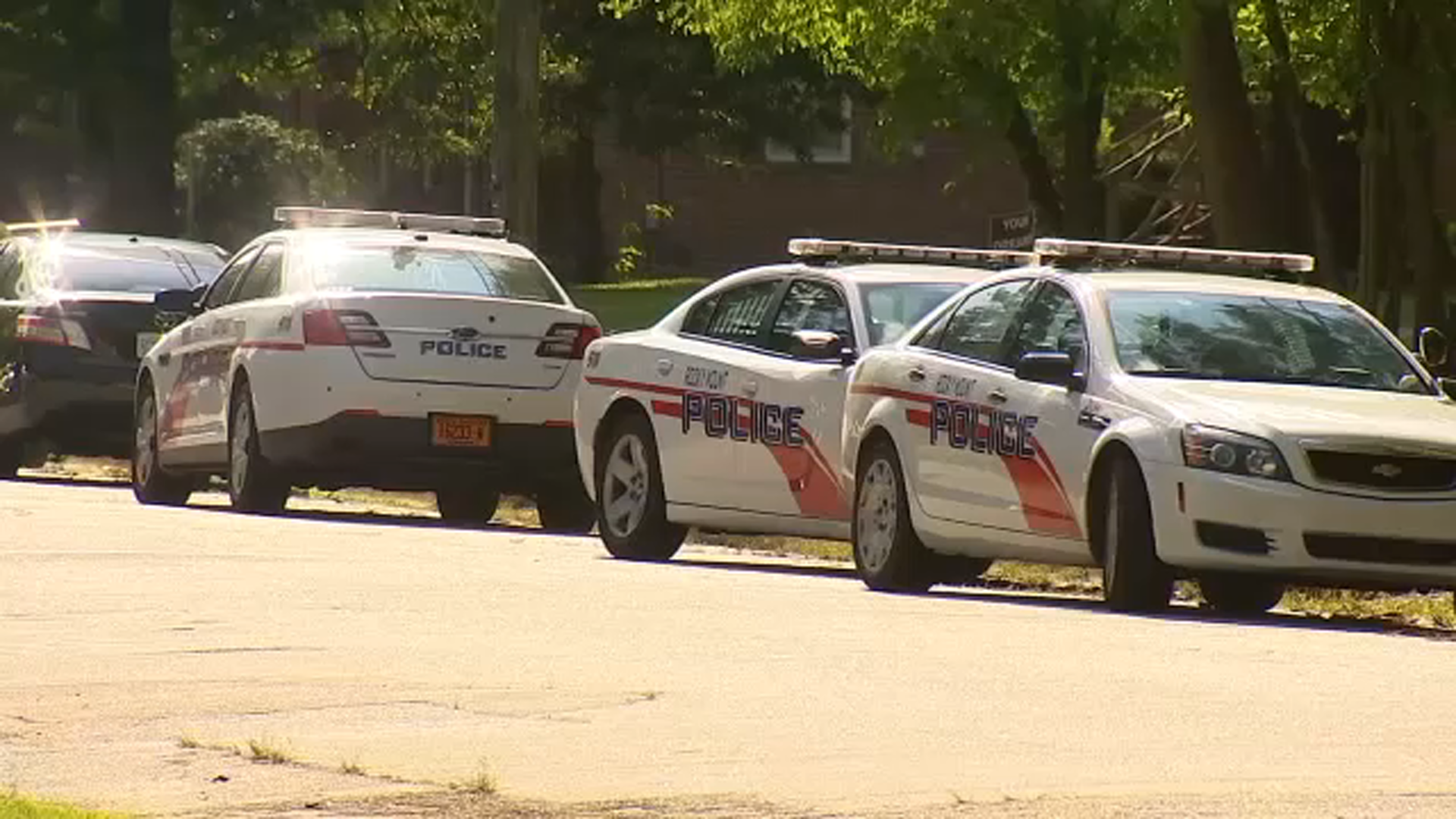 A 19-year-old was killed in a shootout at a graduation party in Rocky Mount on Saturday night, police said. A 17-year-old was also injured in the shooting.

TIM PULLIAM: You know, Andrea, the Rocky Mount Police need help finding the shooter who shot while this graduation party was going on. Neighbors tell me they’re urging the suspect to surrender. Rocky Mountain Police say it all happened Saturday night around 8:30 p.m. here on Windsor Drive. Now when they arrived they found a 17 year old and a 19 year old with gunshot wounds. We found dried blood near the house where these teenagers were shot. The two victims were taken to hospitals in the area, but it is the 19-year-old who died, and so far his identity has not been released.

Hours earlier, another graduation shootout. This one takes place 100 miles from here, in Sanford. This shooting took place at the Baymont hotel on Horner Boulevard, if you’re familiar with that neighborhood. Police found Jason Harrington, 18, shot and wounded. He later died in hospital. A 16-year-old child is in police custody charged with murder. Now, back here live on Windsor Drive, we understand from neighbors, that the graduation party here was for the 17-year-old gunshot victim. We do not currently know the state of his condition in the hospital. Rocky Mount Police are asking the community to give them a phone call or call their anonymous whistleblower line. Now we’ll have a lot more on that on the news tonight at 11:00 am. For now live in Rocky Mount, Tim Pulliam, ABC11 Eyewitness News.

He died in a shooting, but professors confirmed he still had a doctorate.